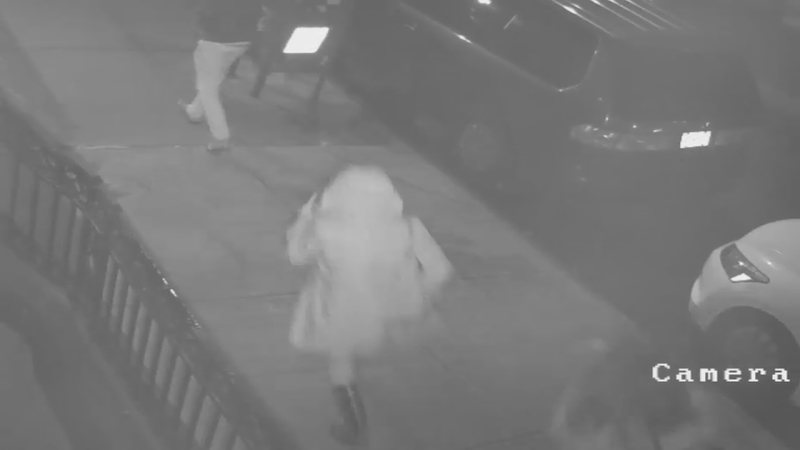 WILLIAMSBURG, Brooklyn (WABC) -- A statue of Jesus stolen Saturday from in front of a Brooklyn church has since been recovered.

The Brooklyn Diocese said the statue was found in a trash can a few blocks from the rectory by a young man who then gave it to his mother. When the woman saw news reports, she realized where the statue belonged, and returned it. 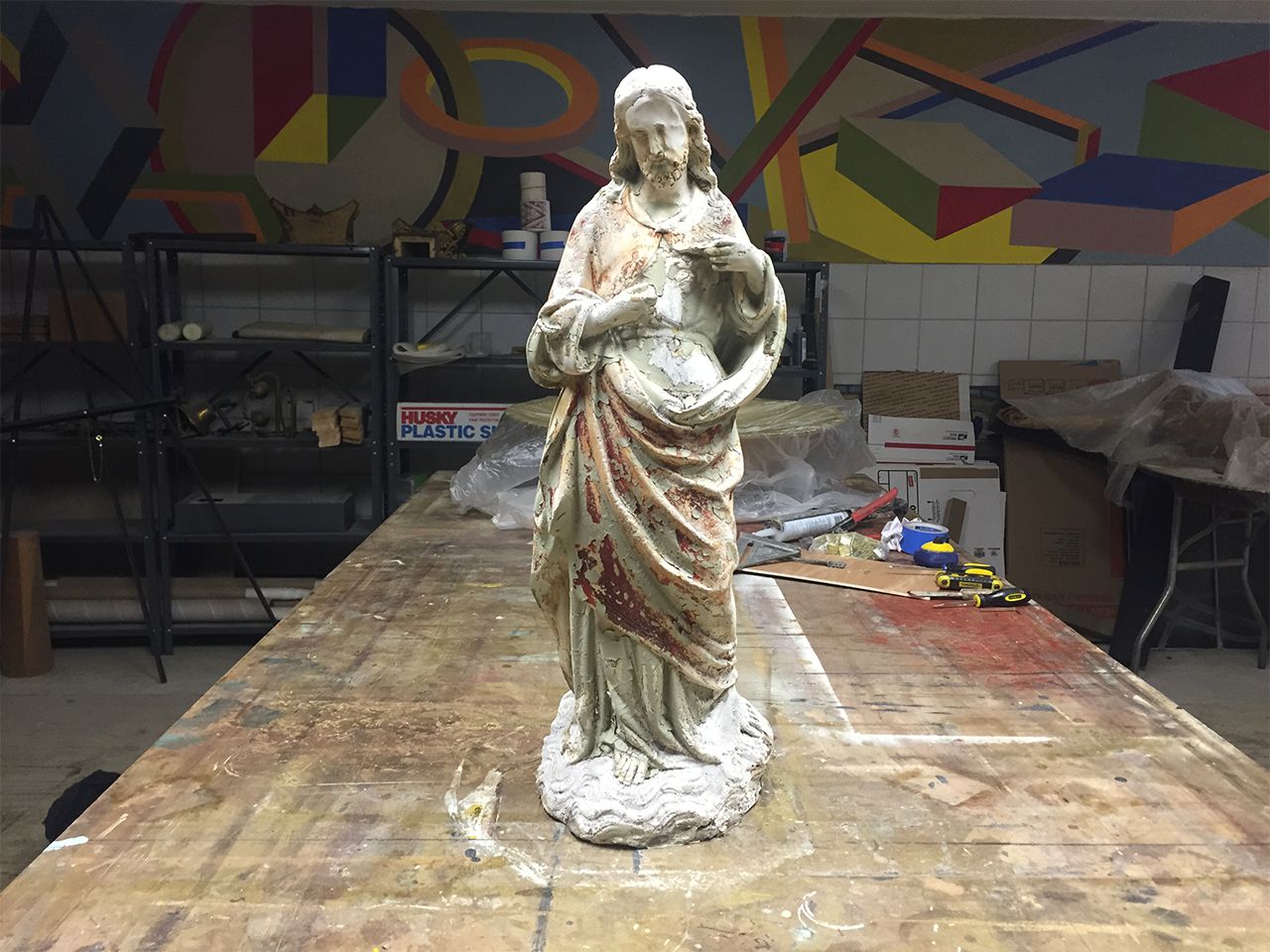 This was not the first time a statue has been stolen from the front of the church. One also was taken in December 2012.

"We never thought that it would happen again here in this neighborhood," Sister Bendita Diez said. "It's not only the statue. The statue is a material thing. It's what that statue represents."

A family from New Jersey donated a statue to the church to replace the one taken in 2012; it was the family-donated statue, which depicts Jesus holding the Sacred Heart, that was stolen over the weekend.

"It is sad because they're running off, laughing," said one woman who works in the rectory.