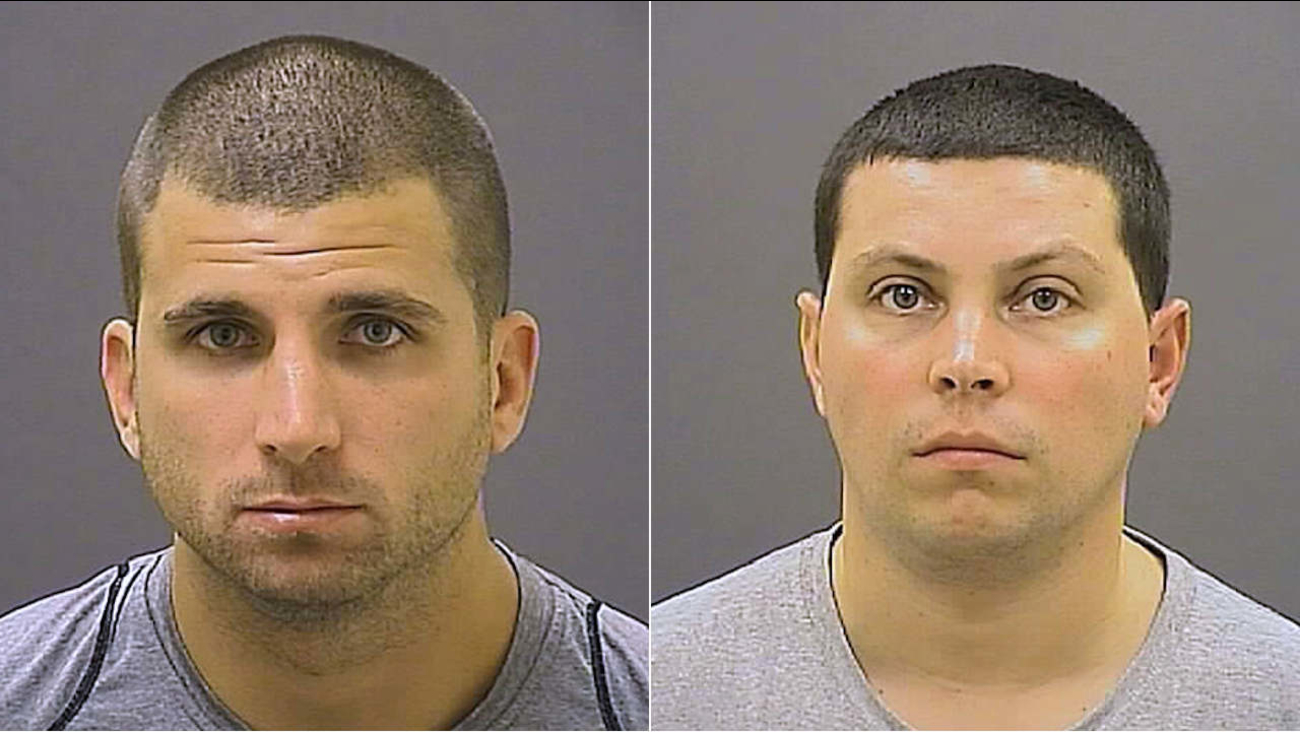 MOUNT VERNON, New York (WABC) -- A Maryland man is in critical condition after suffering a head injury during a fight with two Oakland Raiders fans from New York during a Baltimore Ravens game.

Susan Bauer tells The Baltimore Sun that her 55-year-old brother Joseph Bauer was attending the game with his wife Sunday when he got into an argument with a group of Raiders fans at M&T Bank Stadium.

She says her brother is on life support and doctors have told the family he had a 30 percent chance of survival.

The Ravens said in a statement that their sympathies go out to Joseph Bauer and his family.

Court records show 28-year-old Scott Smith of Mount Vernon, and 31-year-old Andrew Nappi, of Eastchester, have been charged with assault.

The Mount Vernon Fire Department has confirmed Smith is a probationary firefighter and has been suspended without pay following the incident.