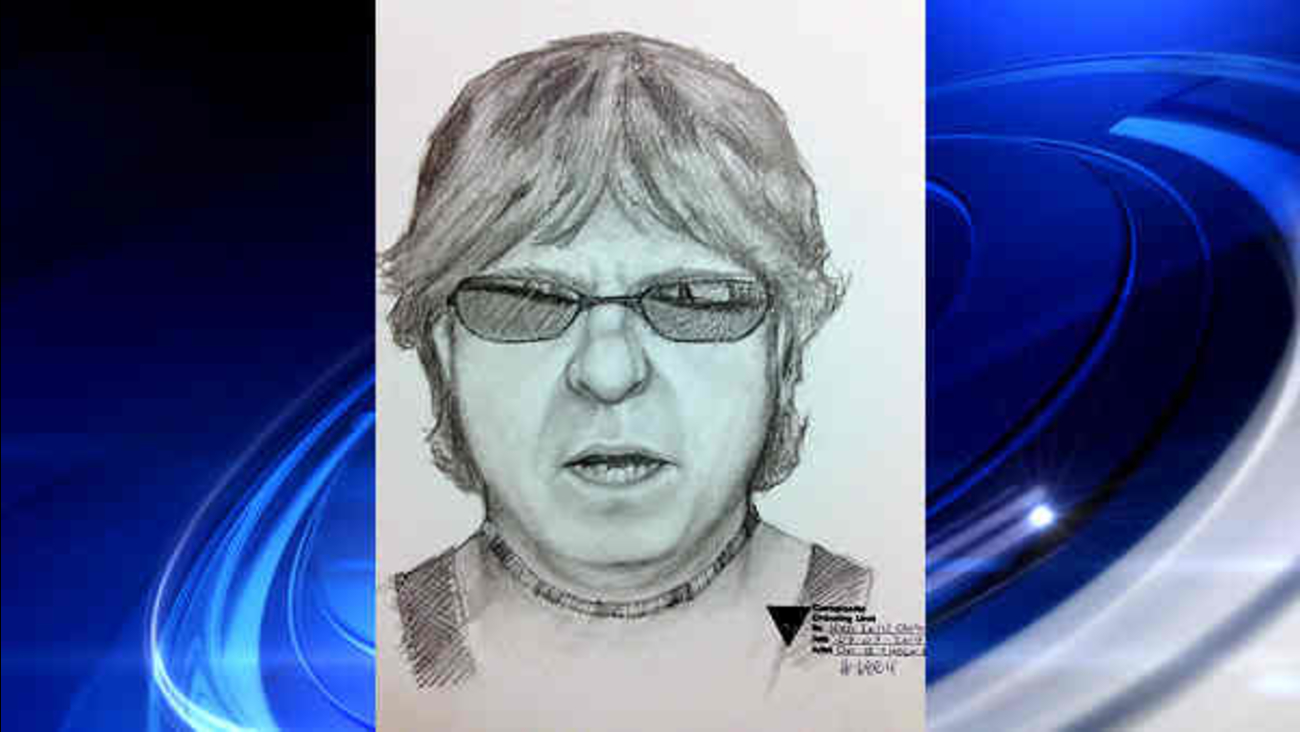 HACKETTSTOWN (WABC) -- Police in a New Jersey town have arrested the man they say exposed himself to a group of kids at a public pool.

The incident happened around 2:30 p.m. on July 2 at the Hackettstown Community Pool on Warren Street.

A sketch was released Tuesday, and it led to a tip that pointed detectives to 41-year-old William O'Keefe.

O'Keefe is charged with second-degree sexual assault, third-degree endangering the welfare of a child and disorderly person offense of lewdness.

He was unable to post $25,000 bail and is being held at the Warren County Correctional Facility. O'Keefe is expected to undergo a mental status exam.