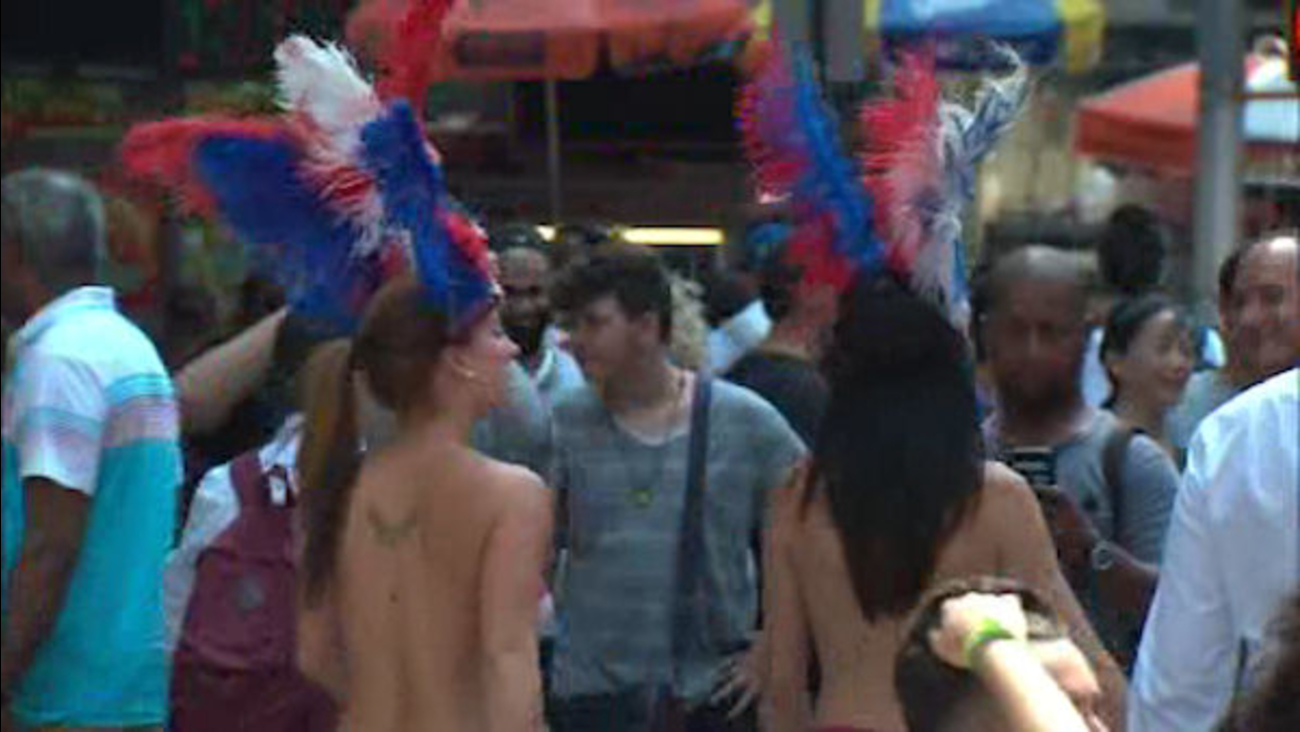 The bare breasted women take pictures with tourists for tips.

24-year-old Chris Olivieri, of North Bergen, N.J., was arrested on an active warrant for marijuana. Police said he failed to appear in court on a trespassing charge.

In court Thursday, it was revealed he has four arrests so far this year. One charge was aggravated harassment for allegedly texting his girlfriend a threatening message. 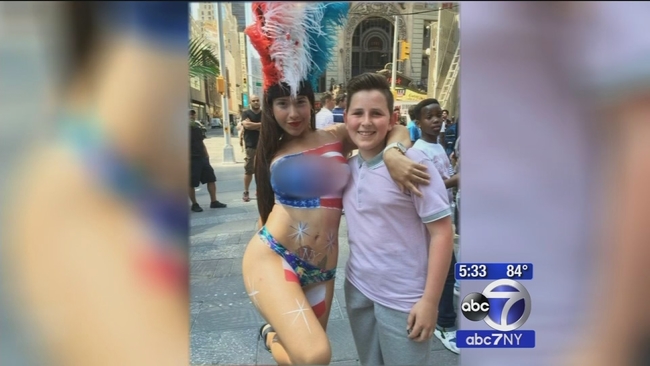