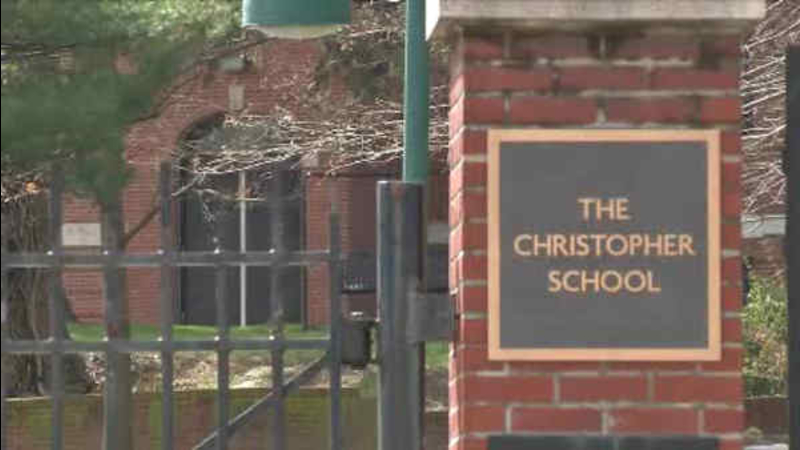 BRONX -- A man is under arrest after police say a 14-year-old girl with the mental capacity of a 4-year-old was sexually assaulted by a staff member at the Bronx school where she lives.

A witness reportedly walked in on the suspect during the alleged assault, which investigators believe occurred between 11:30 p.m. on April 10 through 1:30 a.m. on April 11.

The victim was taken to Jacobi Medical Center.

Her mother, who wanted to keep her identity a secret, says her daughter has faced challenge after challenge since birth, and now, she fears this incident will scarred the girl for life.

She said the news came in a heartbreaking phone call that left the Coney Island mother wrestling with feelings of helplessness and rage. On the other end of the phone was an administrator from school, which provides 24-hour care to children with disabilities.

"When she be in the bed sleeping, he comes in the room, he touches her...every night," the mother said. "She don't even know this is really, really wrong, and that's what hurt me the most, that she probably trusted him."

Abdulazeez was charged with sexual contact with an individual under 17 and sexual abuse, but the victim's mother questions how long the alleged acts were going on and if there could be other victims.

"If he did it to her," she said. "Half of them kids in there can't even talk, and that's the saddest thing. They don't have a voice...if you took away her innocence, you took away her trust in people. That was wrong of you, and you will pay for this."
Related topics:
new york citysex assaultmolestationsexual assaultchild sex assault
TOP STORIES
Video: 14 hurt when bus slams into subway support pole
Celebrity NYC sommelier charged with arson
NYC mulls mask guidance as some restaurants mandate vaccines
AccuWeather Alert: Powerful PM storms
Woman hospitalized after capturing marriage proposal
Wegmans moving into old K-Mart location in Astor Place
Sentencing day for 'Most Wanted' man in NJ murder of fiancee, dog
Show More
Billionaire founder of electric truck manufacturer charged with fraud
USA's Suni Lee wins all-around gold
Sarah Feinberg leaving MTA on Friday
Ex-Cardinal McCarrick charged with sexually assaulting teen
NYC Homecoming Week outer borough concert lineups released
More TOP STORIES News