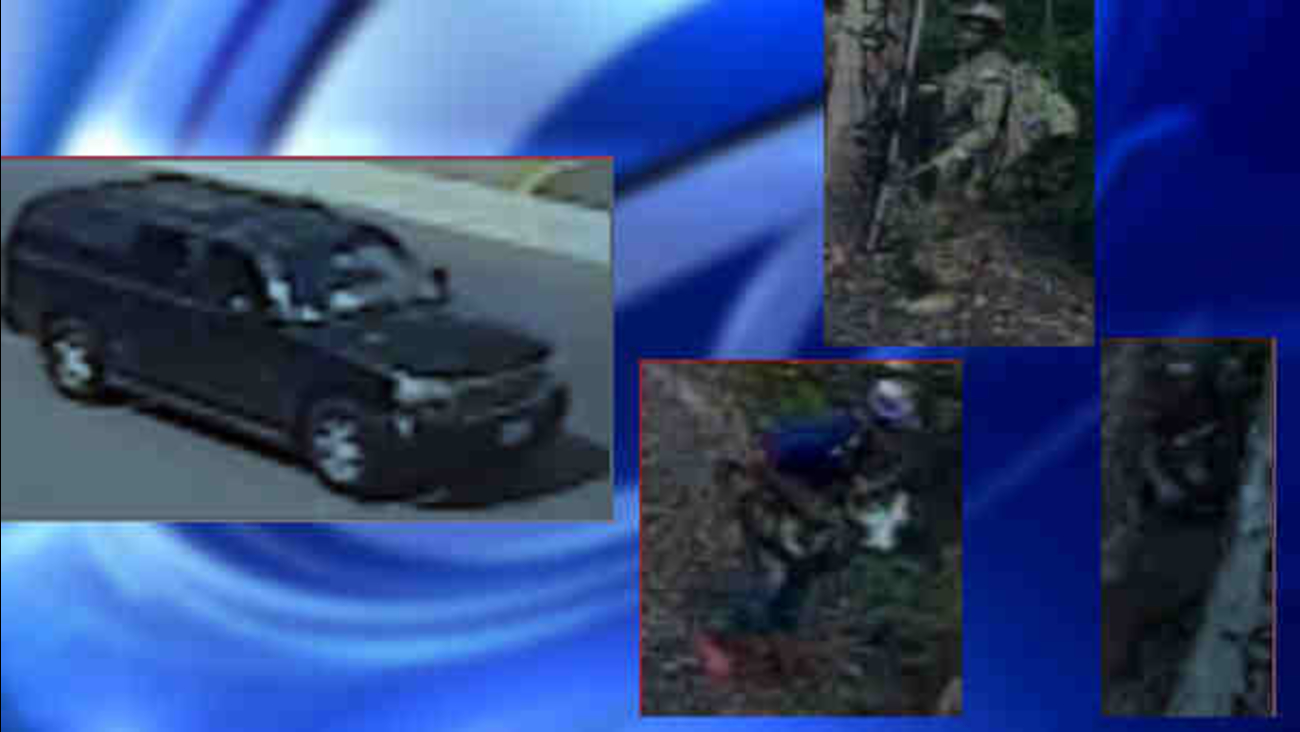 Police are looking into a group of men seen near some New Jersey Transit train tracks.

WABC
By Yarleen Hernandez
GLEN RIDGE, New Jersey (WABC) -- Police are looking into a group of men seen near some New Jersey Transit train tracks, one carrying a rifle and wearing camouflage.

Three men were spotted near Glen Ridge Interlocking between Bay Street and Glen Ridge stations around 3 p.m. Aug. 8. An engineer on the Montclair-Boonton line reported one of the men wearing military camouflage, and carrying a rifle and a video recorder.

New Jersey Transit Police said they believe a black SUV spotted nearby belongs to one of the suspects. It was last seen in Glen Ridge heading toward Bloomfield.

The men possibly were shooting a movie, police said, and criminal charges will not be pursued if that's the case.