Troy Ave, whose real name is Roland Collins, was arrested in the shooting. NYPD officials released new very clear video late Thursday they said shows him firing a shot inside the venue. Police believe he fired five shots in all.

Collins is being charged with attempted murder and two counts of criminal possession of a weapon. Police said he could face additional charges, depending on the results of ballistics tests.

During the gunfire, Ronald McPhatter, 33, was shot in the stomach and pronounced dead at Beth Israel Hospital. He was a longtime friend of Collins.

Police are still waiting test results to determine who fired the shot that killed McPhatter.

"We have one gun right now and one gun only," said NYPD Chief of Detectives Robert Boyce, who added that detectives aren't ruling out the possibility of discovering another gun during the investigation.

"We have (Collins) on tape. carrying we believe that same gun," Boyce said. "I will say that shell casing you saw that was fired is in line with other shell casings recovered inside the VIP room."

The Manhattan District Attorney's Office said Collins will not be arraigned until he is released from NYU Medical Center. He's still being treated for a gunshot wound in his leg, which police believe was self-inflicted.

The NYPD said Friday that an ongoing dispute between rapper Troy Ave and "another person associated with the rap industry" led to the shooting. The dispute is no longer believed to be between Troy Ave and Maino. It has been established that the men had an ongoing working relationship.

Police said a fight preceded the shooting. They don't think the incident is connected to rapper TI, who left the green room before the shots were fired.

A spokeswoman for Maino said he was not on stage at the time of the shooting, as police originally said, but instead was somewhere else in the club. He "was caught in gunfire" and "did not see what happened."

His attorney described Maggie Heckstall, the aspiring musician who was also shot, as Maino's girlfriend. Heckstall is being treated at Bellevue Hospital, and posted a photo on social media, saying "I am out of surgery but still in the hospital. I have not spoken to any reporters yet. I am just focusing on recovering and trying to see my family."


"Ms. Heckstall remains at Bellevue Hospital where she has underwent a complex surgery on her leg in efforts to remove the bullet from her knee and will have to have extensive post-surgery rehabilitation. She is shaken but not stirred and is optimistic about her recovery," the spokesperson said.

"The firm will be filing a claim "against all responsible parties," that led to Heckstall being shot in the knee," the spokesperson added.

Another man, 34-year-old Chris Vinson, who was not involved in the fight, was shot downstairs by a bullet that went through the floor. He was hit in the abdomen, and is likely to recover, said NYPD Chief of Detectives Robert Boyce. 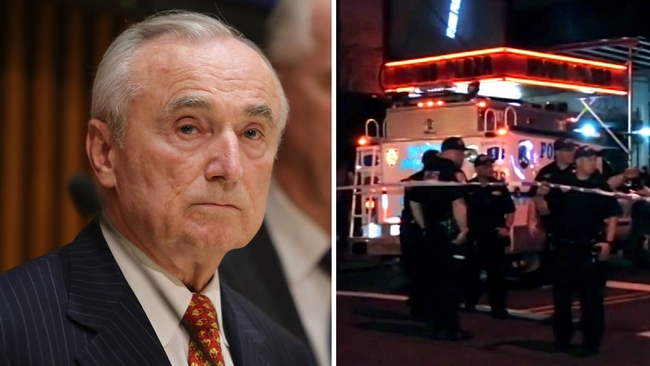 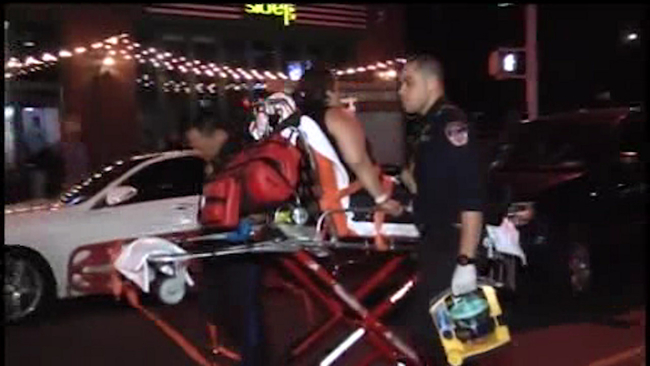