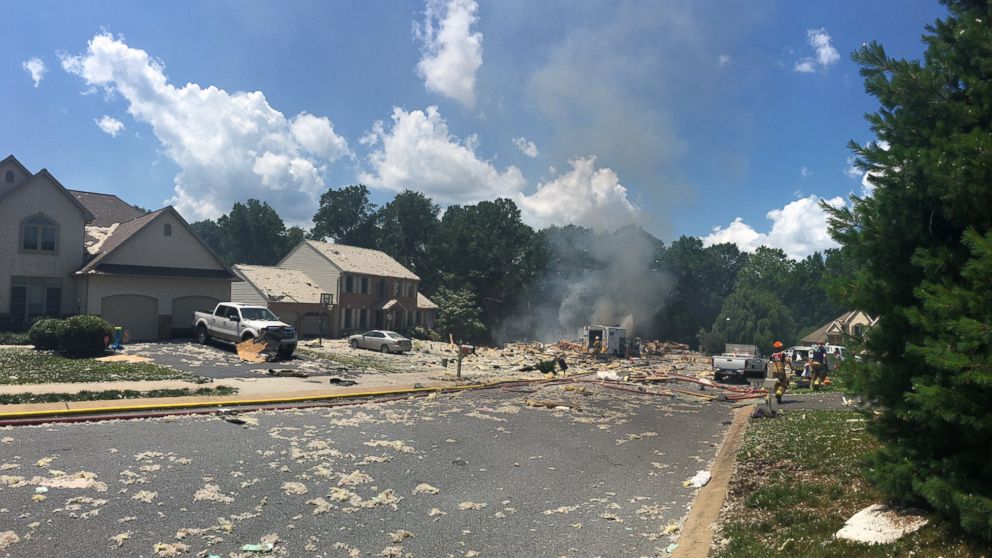 One person is dead and three people are injured after a home exploded in a fireball following a gas leak in central Pennsylvania on Sunday.

Emergency personnel were called to the scene following the devastating explosion on a residential street in Manor Township in Lancaster County.

Duane Hagelgans, fire commissioner with Blue Rock Fire Rescue said that the first call on the gas leak came around 12:15 p.m. from a neighbor walking in the area, who contacted the gas company, UGI Utilities. The resident of the home was then contacted by the company, and she left before the explosion, he said.

Utility workers with UGI arrived at the home, and the home exploded several minutes later, completely leveling it and killing one of the employees, Hagelgans said.

The name of the dead UGI employee has not been released.