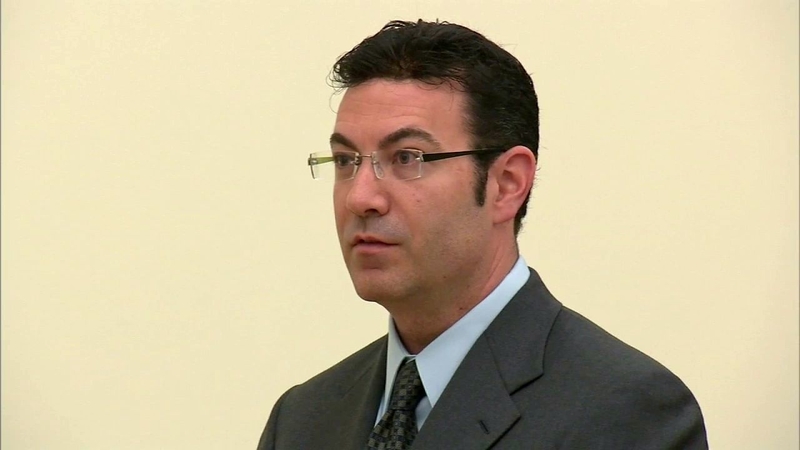 NEW CITY, New York (WABC) -- A Rockland County podiatrist and his girlfriend were sentenced Wednesday in connection with a foiled plot to kill his wife.

Ira Bernstein pleaded guilty in January to second-degree conspiracy with a promised sentence of 5 to 15 years in prison.

The plea deal was reached as his trial was about to begin.

Kelly Gribeluk also pleaded guilty to plotting with him to have his estranged wife run over in a way that would look like an accident. She received a sentence of 4 to 12 years. 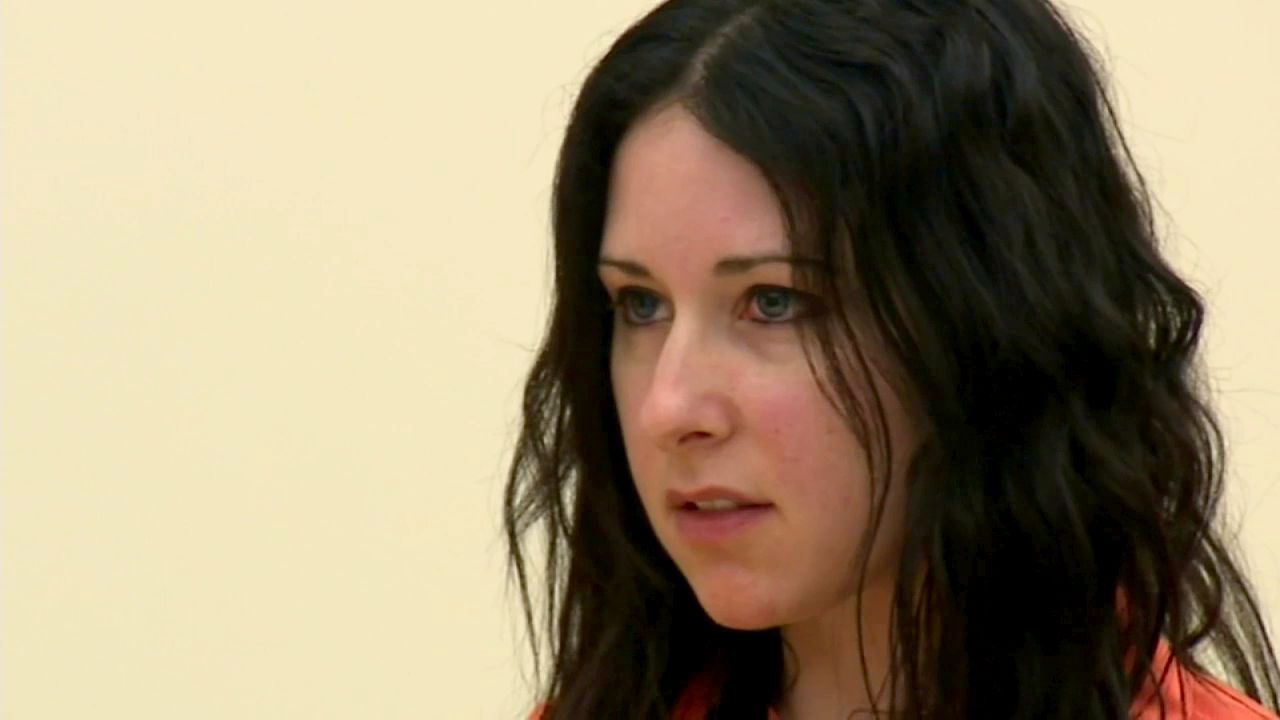 Bernstein was arrested in May 2016 before the alleged plot could be carried out.

There were emotional moments inside the courtroom during sentencing, as Susan Bernstein read an impact statement. She cited a history of domestic violence throughout their marriage, saying the doctor, a multi-millionaire, told her she was replaceable and that it would be cheaper to kill her than to divorce her.

"Ira is evil and cold-hearted and a narcissist," she said. "He did not snap. He did not have a mental break, or a moment of bad judgment."

For nearly a half hour, Susan Bernstein described how her life has been forever changed knowing that her husband and his girlfriend hired a hitman to kill her, negotiating the price down to $100,000. She described a 16-year abusive relationship.

"Ira used threats, intimidation, put-downs, name-calling, mind games and humiliation on a daily basis," she said. "He is the scariest type of criminal, smart with no remorse."

Ira Bernstein and Gribeluk, who had both been free on bail, insisted they were remorseful during their own statements.

"I am humiliated, humbled, and frankly, embarrassed for my actions," Ira Bernstein said. "I have disappointed so many people, but mostly, I've disappointed myself...There is no justification for entering into a conspiracy to have you murdered. I will accept responsibility and serve my time for what I did to you."

"I am so sorry for the tears and pain I have caused because of my actions," Gribeluk said.

Still, the judge had harsh statements for them before issuing the agreed-upon sentences.

"Looking for sympathy after what you did is not only inappropriate, but it has nothing to do with it," Judge David Zuckerman said.
Related topics:
spring valleyplot foiledattempted murderrockland countydoctors
Copyright © 2021 WABC-TV. All Rights Reserved.
TOP STORIES
Exclusive video shows shooting that injured 2 passengers on MTA bus
Murder investigation after lawyer found dead in NYC office
2 charged in teacher's murder among 28 arrested in NYC gang bust
NY launches Excelsior Pass Plus to expand proof of vax program
FAA calls on airports for help after Philly to Miami flight chaos
14 injured as driver causes chaos in attempt to flee NYPD
16 displaced when car leaves gaping hole in multifamily home in NJ
Show More
NYC targets areas with low COVID vaccination rates
Moderna COVID-19 vaccine remains 93% effective at 6 months
Lawmakers give Cuomo deadline in impeachment probe
Search for attacker who beat woman on subway, attempted to rape her
Brothers in car stabbed by suspects on e-scooters
More TOP STORIES News