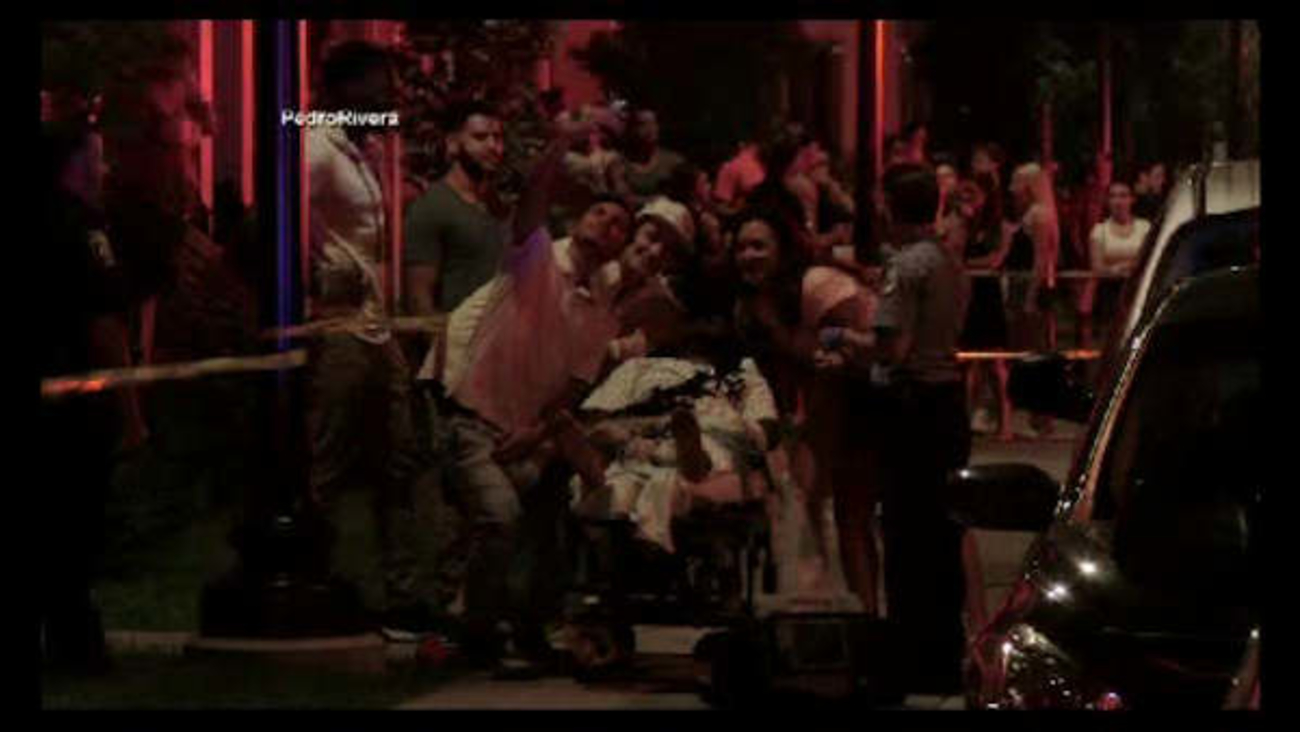 HARTFORD, Connecticut -- A pair of crowded decks collapsed during a party at an off-campus house near Trinity College in Connecticut, injuring about 30 people, Hartford police said early Sunday.

Deputy Chief Brian Foley of the Hartford police said no major injuries were reported. College spokeswoman Kathy Andrews said later Sunday that 28 students were taken to hospitals and most of them had been treated and released.

"While this event is upsetting, we are grateful that none of the injuries are life-threatening," she said. She said college health, counseling and chaplain services are available to students.

Foley said authorities received numerous calls shortly after 11 p.m. Saturday of multiple people hurt at an off-campus house. He said a third-floor deck of a house collapsed onto a second-floor deck, which subsequently fell onto a first-floor deck. He said each deck was crowded with partiers.

The injured were sent to five area hospitals, Foley said, with the most serious reported injuries being a broken arm and a head injury. He described those hurt as "walking wounded" and said most were students.

"At this point, the third floor, you look and see the wood was very rotted and very old and structurally not very sound," he said. "Then you get 50 or 60 kids partying out there and it's obviously a dangerous situation."

Foley posted a picture from the scene of the collapse on his Twitter feed that he identified as white tubing from a "3 story beer bong."

He says the building, located about two-tenths of a mile from the Trinity campus, was owned, but not managed, by the college.

Hartford Mayor Luke Bronin said in a statement that it was lucky there were no fatalities.

"There are dozens of injuries, but we are very lucky that there were no fatalities and no known critical injuries from what could have been a truly tragic incident," Bronin said.

The mayor said police and firefighters were on the scene within minutes of the accident and that first responders worked quickly to get the injured transported to hospitals.