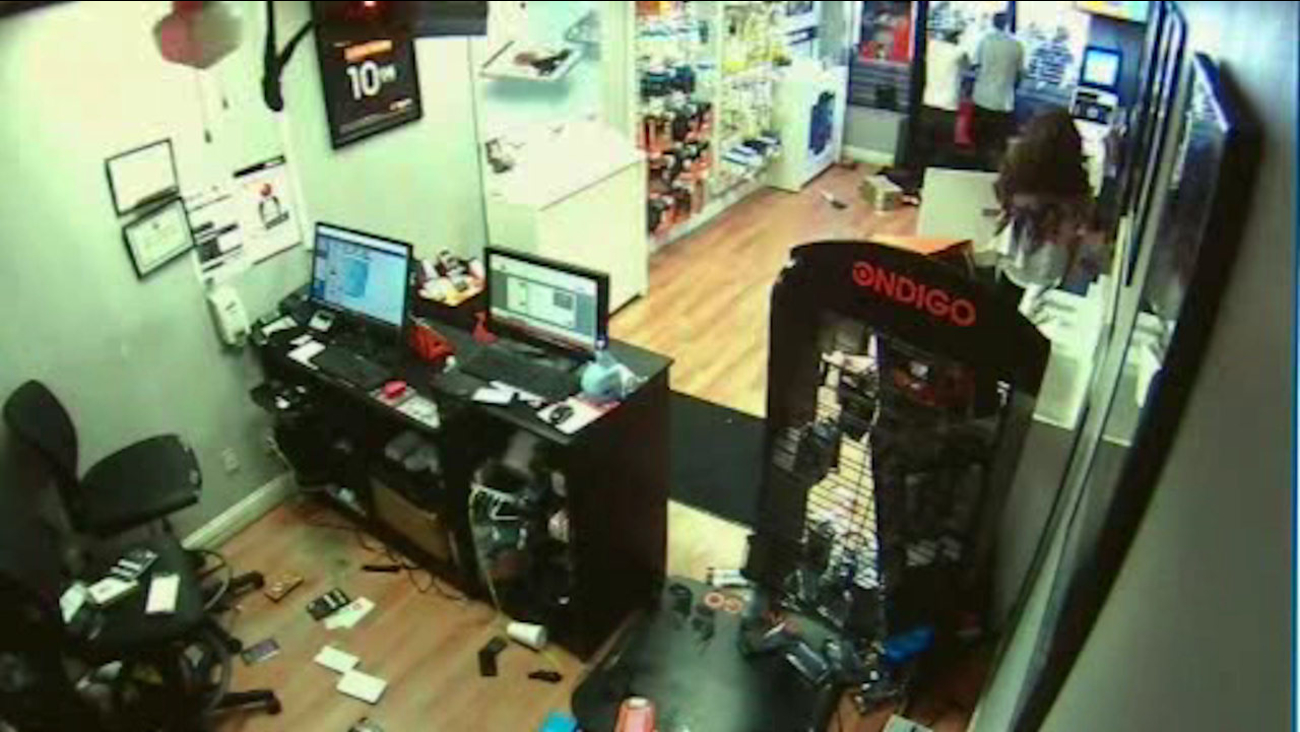 In addition to being charged with robbery, Labbo and Davis are charged with possession of a weapon for an unlawful purpose, and unlawful possession of a weapon.
Related topics:
patersonpatersonnew jerseyrobberynew jersey newscellphonecaught on camerasurveillance video
Copyright © 2020 WABC-TV. All Rights Reserved.
More Videos
From CNN Newsource affiliates
TOP STORIES