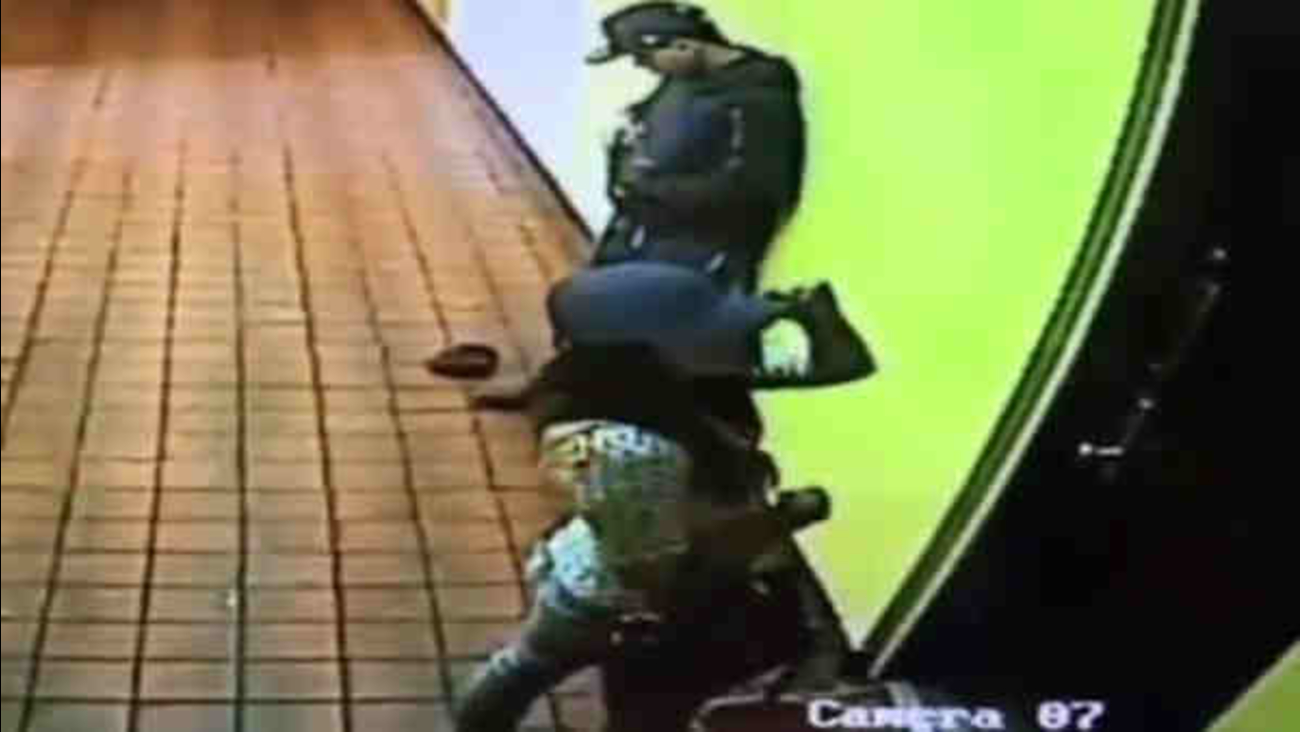 BRONX, New York (WABC) -- Police are looking for a man and a woman in connection with a home invasion robbery in the Bronx.

Around 3:30 p.m. on May 29, a man and woman knocked on a man's door and pushed their way into his apartment on Sheridan Avenue and East 163rd Street.

According to the New York City Police Department, the man had a gun and hit the victim on the head several times, then demanded money. Police said the man pushed the victim into the bathroom.

The woman took sunglasses and the victim's cell phone as well as an undetermined amount of cash, police said. The victim was cut on the back of the head, burned on his torso and cut on his fingers.

He was taken to Bronx Lebanon hospital with non-life threatening injuries.

The man is described as a dark skinned male Hispanic, about 5 feet 4 inches and 120 pounds. He was wearing a black baseball hat, a black long sleeve shirt, dark color jeans and had a thin mustache.

The woman is described as a light skinned Hispanic, about 5 feet 6 inches and 110 pounds, wearing a blue baseball cap, white shirt and blue jeans and has braces in her teeth.