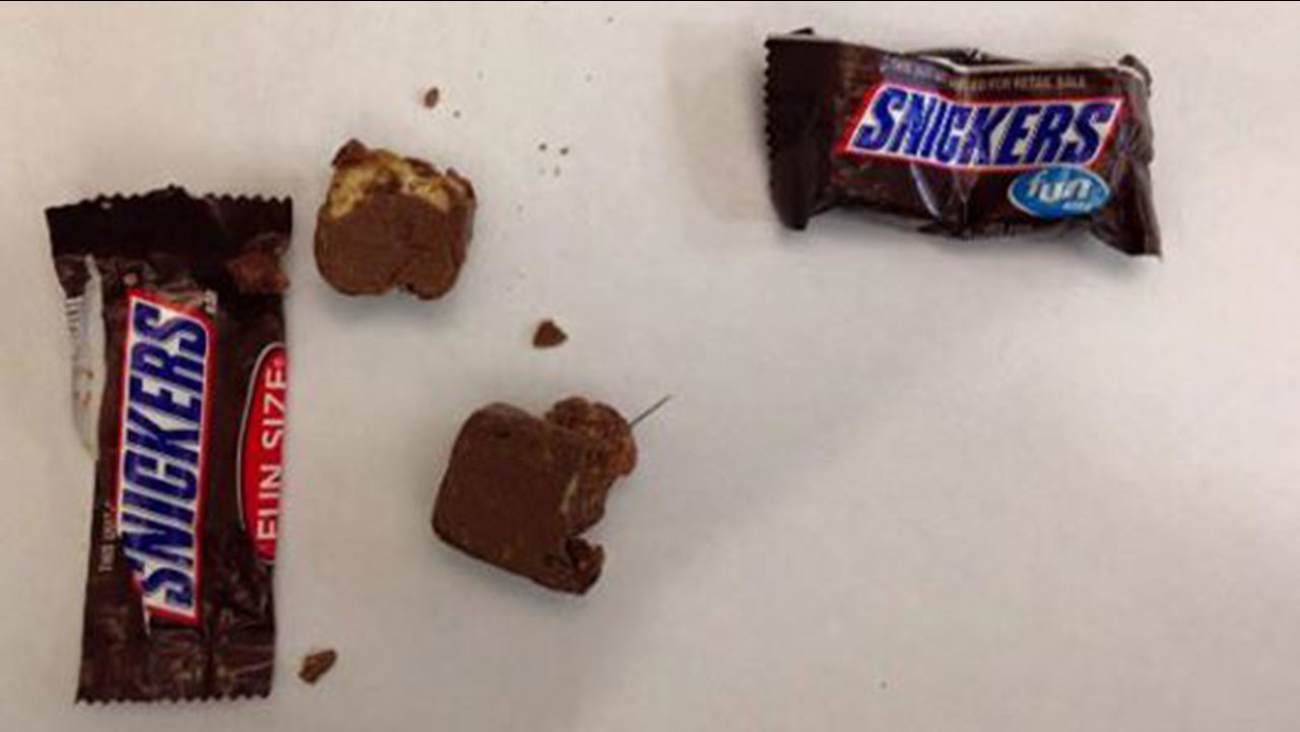 Police said officers were told Monday night that the needle was found in a Snickers Fun Size candy bar that was received in the area of Lakeside subdivision.

The child who found the needle told their parents, who notified police. The child was not injured.

Holly Springs police are investigating the incident and are urging parents to be vigilant in checking each piece of candy that children received before they eat it.

Officers recommend breaking open each individual piece of candy so it can be inspected thoroughly. Just checking the outside wrapper may not reveal any signs of any tampering.

Holly Springs police will be contacting other law enforcement agencies who reportedly received tampering complaints to check for similarities.

A mother in Roxboro told ABC11 Monday that her oldest daughter ended up biting into a sharp object tucked away inside a chocolate candy bar.

Anyone who discovers candy that appears to have been tampered with should call the Holly Springs Police Department at (919) 557-9111. 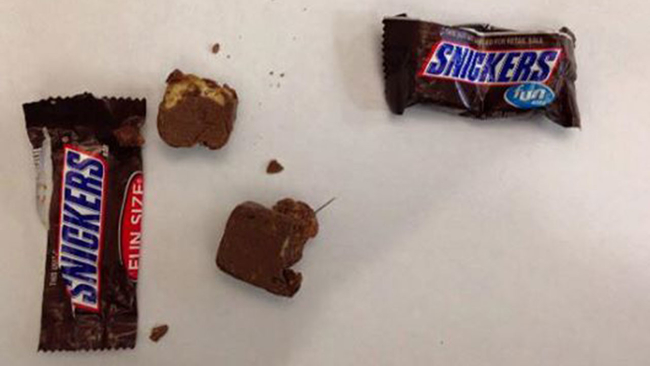