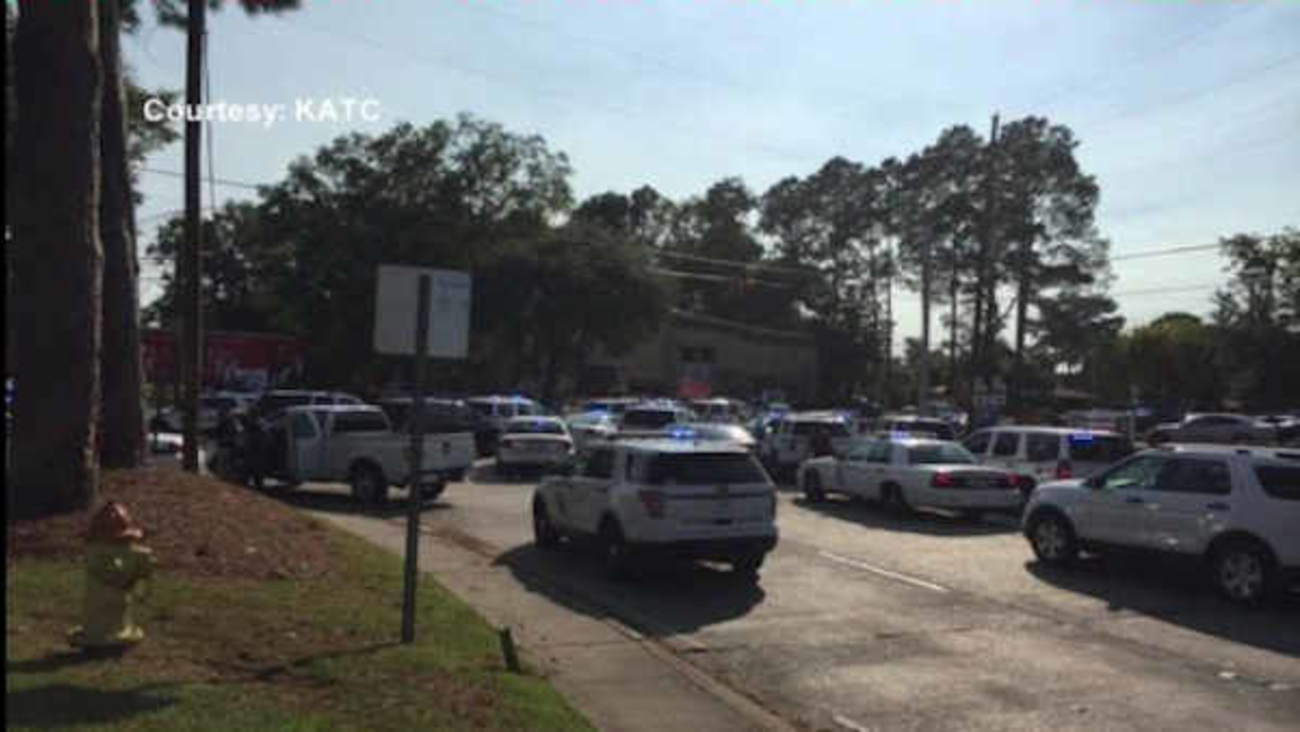 AP
By MELINDA DESLATTE
SUNSET, La. -- A police officer was shot and killed Wednesday when he responded to a call from a house where three women had been stabbed, one of them fatally, in a town about 60 miles west of Baton Rouge, said the sheriff of rural St. Landry Parish.