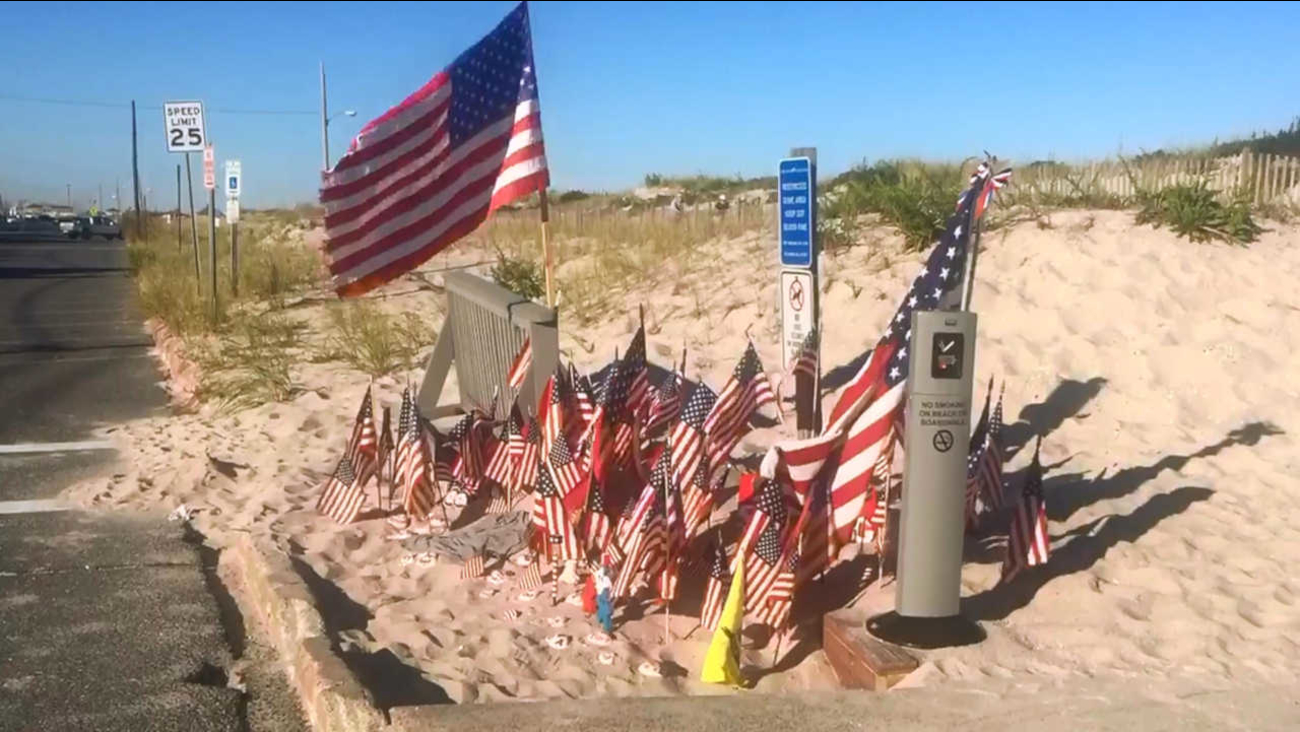 The exact location is Ocean Avenue and D Street.

Both Seaside Park and Seaside Heights have begun removing many of the garbage cans from the beach blocks for safety, and security is being stepped up at a number of Shore towns.

The bomb was supposed to go off during the Marine Corps charity race on Saturday, September 17, but the race got off to a late start.

The man allegedly responsible, Ahmad Rahami, was shot by police during his arrest. He is also accused of the bombing in the Chelsea neighborhood and an incident in Elizabeth,, New Jersey.
Related topics:
south seaside parkbombingjersey shore
More Videos
From CNN Newsource affiliates
TOP STORIES