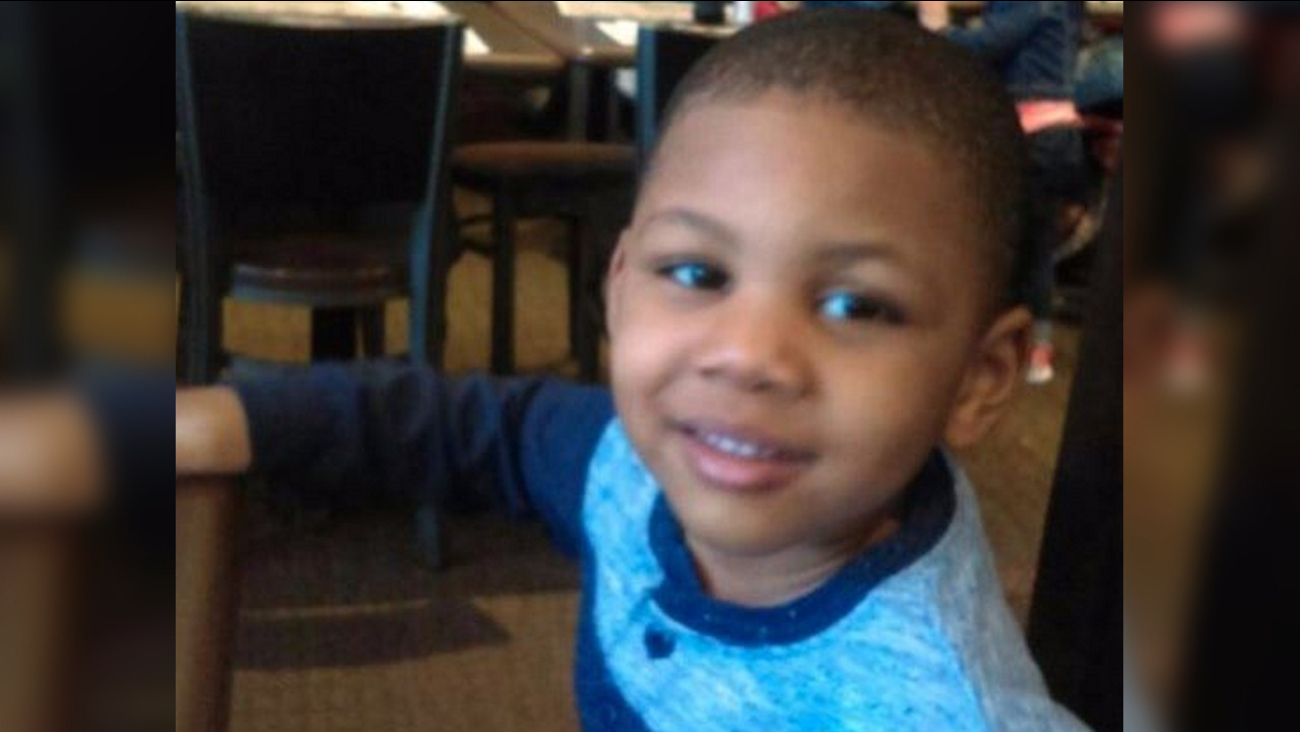 WABC
By Eyewitness News
EAST ORANGE, New Jersey (WABC) -- Services are now planned for the little boy who was accidentally shot and killed by his older brother in East Orange, New Jersey on Saturday.