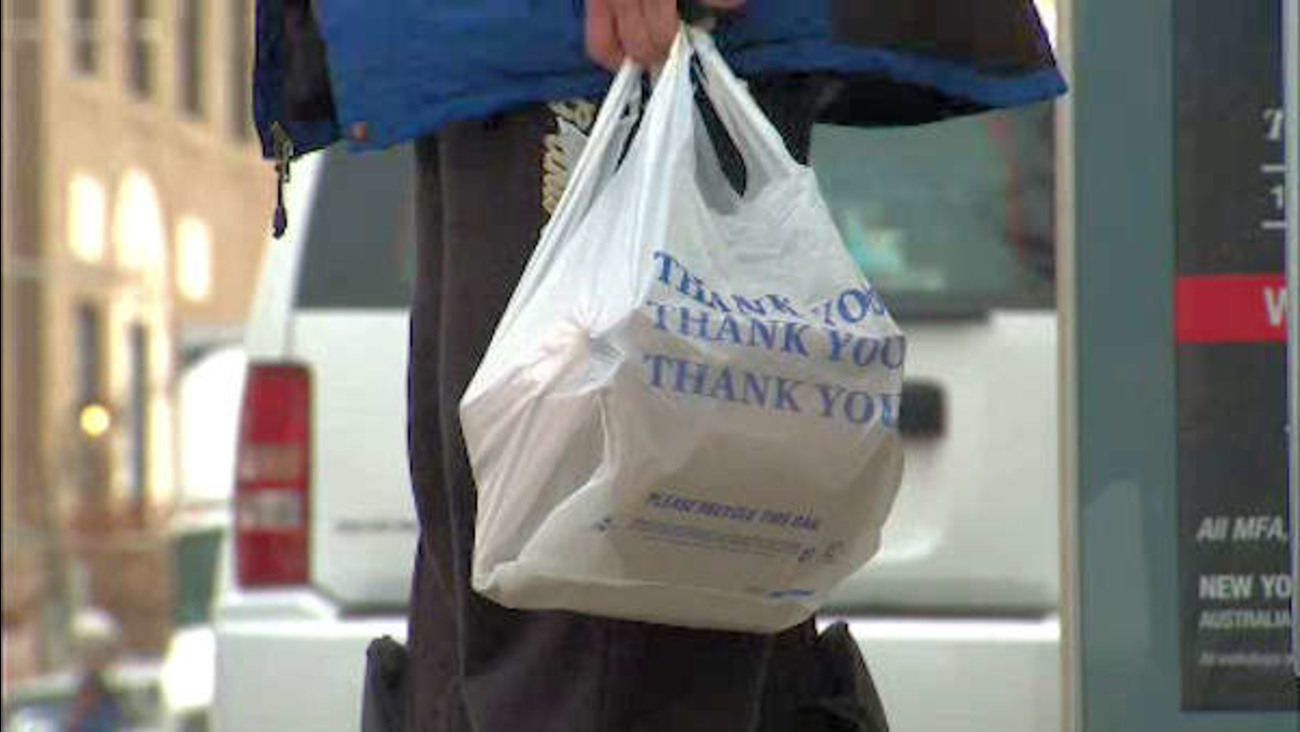 The bill has been sent to the Assembly and will be voted on next week before it is sent to Governor Andrew Cuomo to sign into law.
Related topics:
new yorkplastic bagstaxesnew york statenew york state politics
Copyright © 2020 WABC-TV. All Rights Reserved.
More Videos
From CNN Newsource affiliates
TOP STORIES