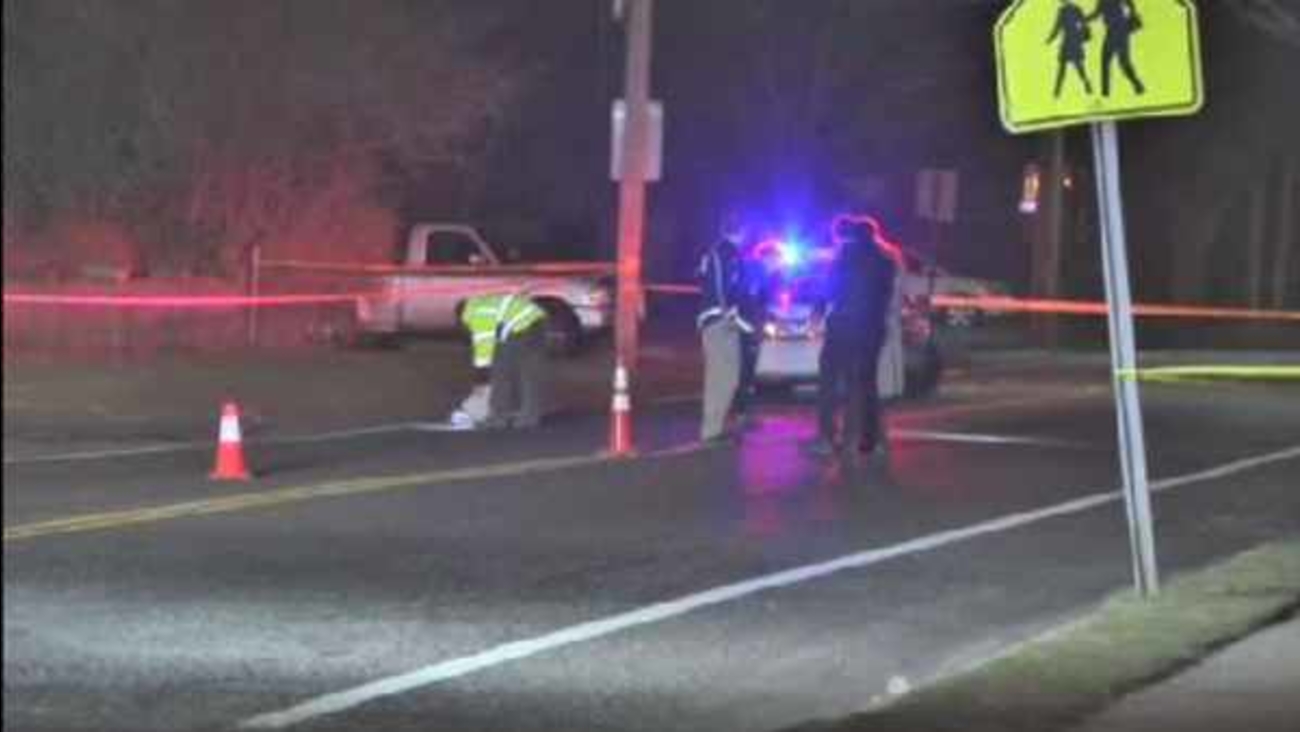 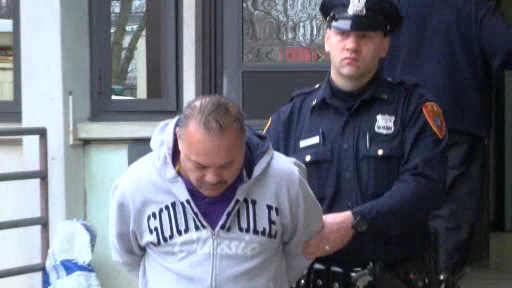 The woman driving the second car stopped immediately, but it was too late for Salinas, who lived in the neighborhood, and routinely walked up and down the street.
Related topics:
brentwoodlong island newshit and runsuffolk county news
Copyright © 2021 WABC-TV. All Rights Reserved.
More Videos
From CNN Newsource affiliates
TOP STORIES