Suspect arrested in Bronx robbery of elderly woman in wheelchair 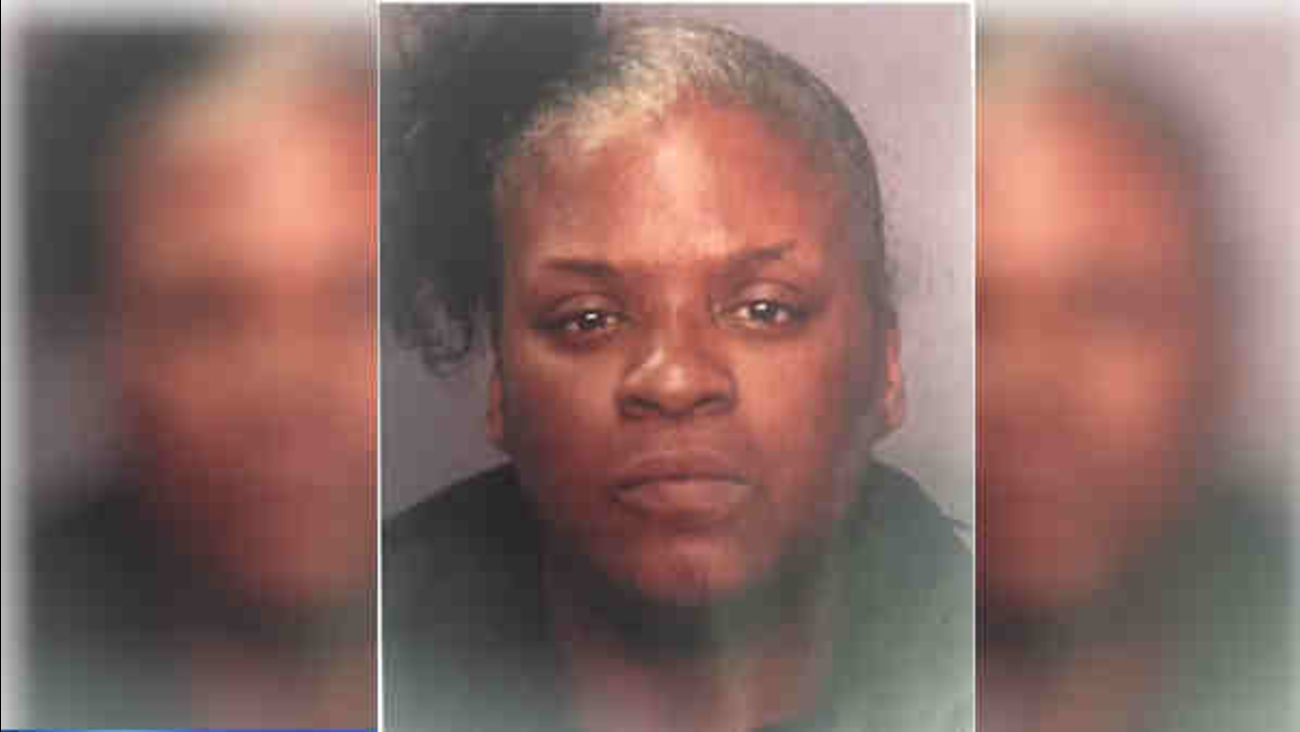 Adrianne Terry is wanted after a woman in a wheelchair was robbed. (NYPD)

TREMONT, Bronx (WABC) -- A suspect has been arrested in connection with the robbery of an elderly woman in a wheelchair in the Bronx.

Terry, who has around 20 prior arrests, was charged with grand larceny.

Authorities say 85-year-old Bernice Starnes was sitting in the wheelchair when a woman grabbed her pocketbook and ran.

The purse contained cash and a bank card, and the suspect was also caught on camera later throwing the purse in a trashcan.

"And if I wasn't in this wheelchair, I would've caught her ass and put my foot up in it," Starnes said.

She was not injured, but she lost about $115. Later, officers at the 48th Precinct gave her an envelope with cash they had collected to replace it. It was a very emotional moment, with Starnes breaking down in tears at the gesture.

"I wanted to go back again, because I liked the animals there," she said.

She also told tales of all her decades, including a career in childcare.

"I took care of children," she said. "Little babies from the time they were born until they're 9 or 10."

The theft comes days after the NYPD arrested a man for allegedly stealing $600 from a 93-year-old woman's bra as she sat in a wheelchair inside a Manhattan store. That incident was also captured on video.
Related topics:
new york cityeast tremontrobbery
Copyright © 2021 WABC-TV. All Rights Reserved.
More Videos
From CNN Newsource affiliates
TOP STORIES