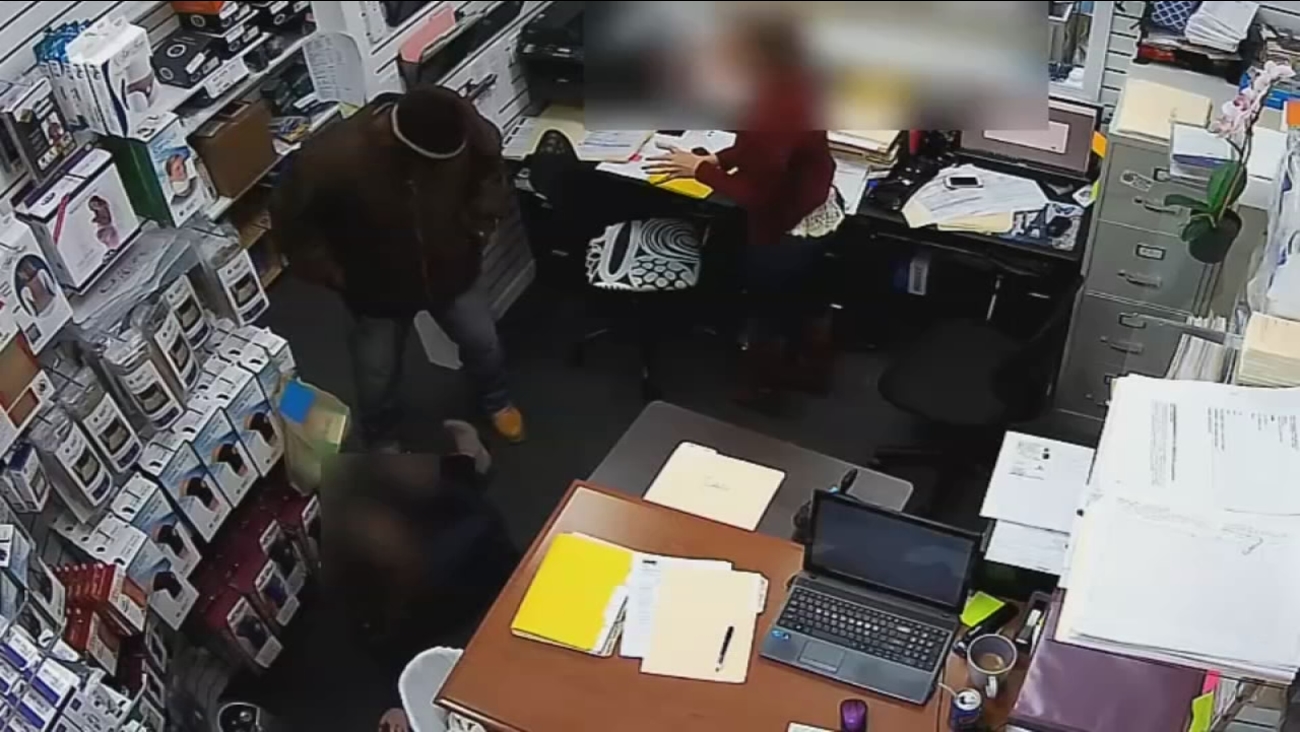 The first woman was taken to Brookdale Hospital where she was treated and released. There were no other reported injuries.
Related topics:
new york citybrownsvilleattackrobberybrooklyn news
Copyright © 2021 WABC-TV. All Rights Reserved.
More Videos
From CNN Newsource affiliates
TOP STORIES