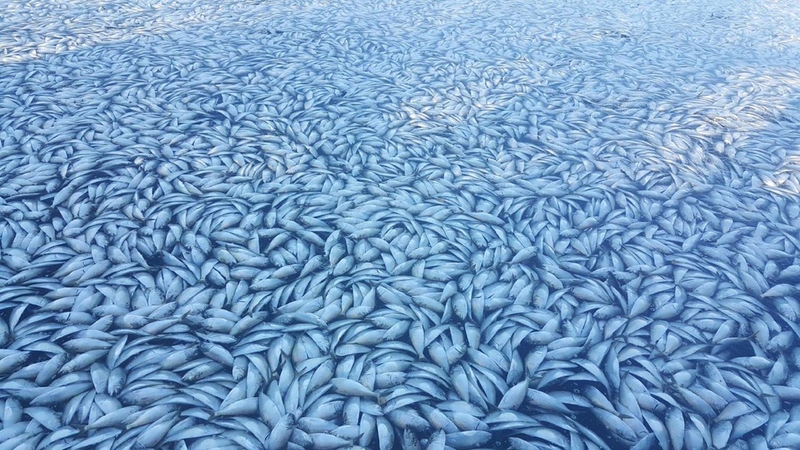 Thousands of dead fish turn up in Long Island canal

HAMPTON BAYS, Long Island (WABC) -- Environmental officials are investigating a massive fish kill on Long Island in which tens of thousands of dead fish turned up in a canal Monday.

The New York Department of Environmental Conservation said the Shinnecock Canal in Hampton Bays was closed at 3 a.m., trapping a large and dense school of Atlantic menhaden (bunker) fish. The DEC said it believes the fish died due to a lack of oxygen and a high density of fish in the water.

The DEC said once the Suffolk County Department of Public Works opened the canal locks at 10 a.m., a lot of the fish washed downstream -- some of them still alive.

According to the DEC, the fish kill does not suggest there's pollution in the Shinnecock Bay. Though, a similar die-off happened in Riverhead in June 2015. 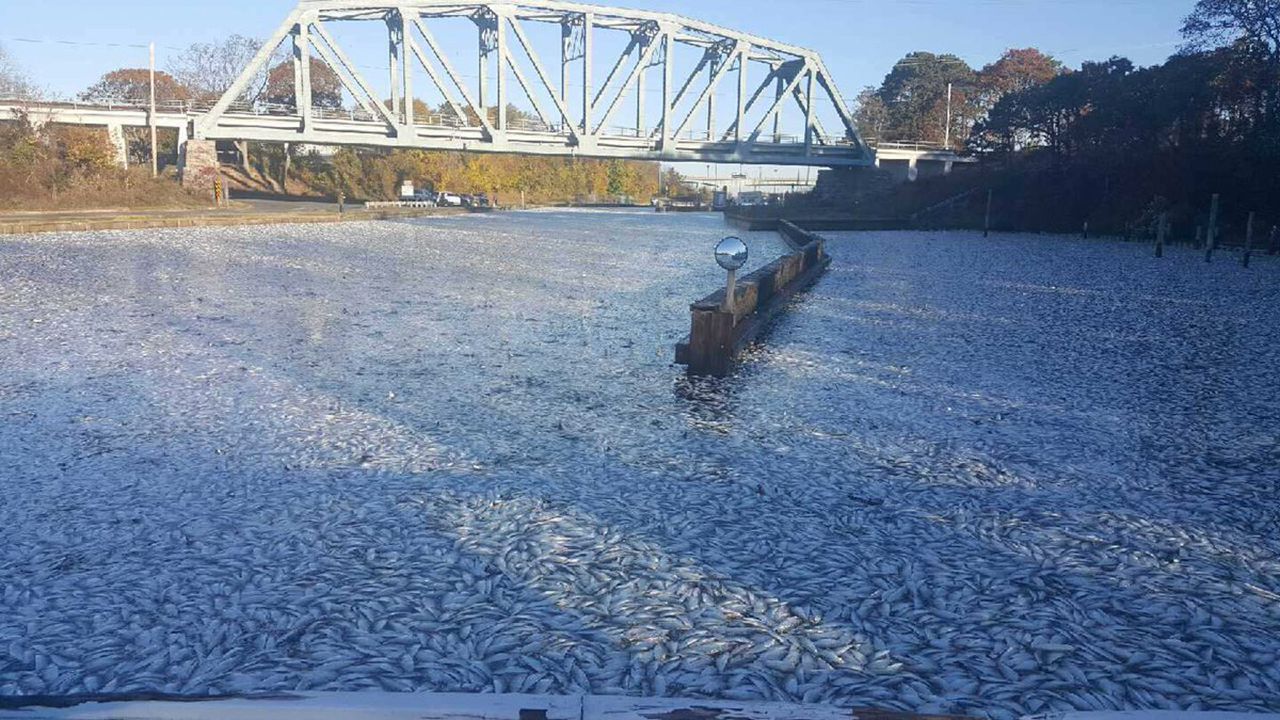 And a video posted on social media shows a different perspective:

As a precaution, the Suffolk County Health Department has collected water samples to test for pathogens and pesticides.

Regional Department of Environmental Conservation spokesman Bill Fonda says fish kills happen when a large number of fish get trapped in a confined area and the oxygen levels go down, leading to suffocation. 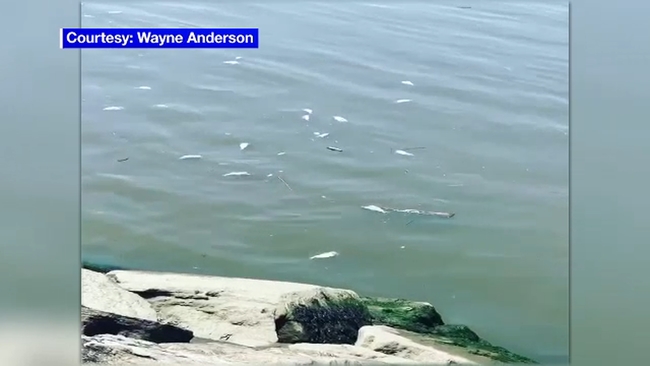 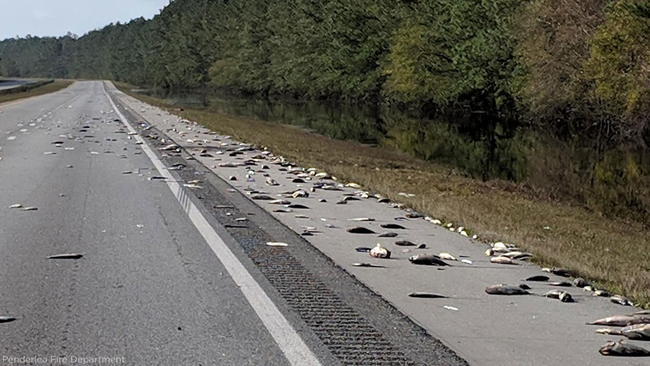 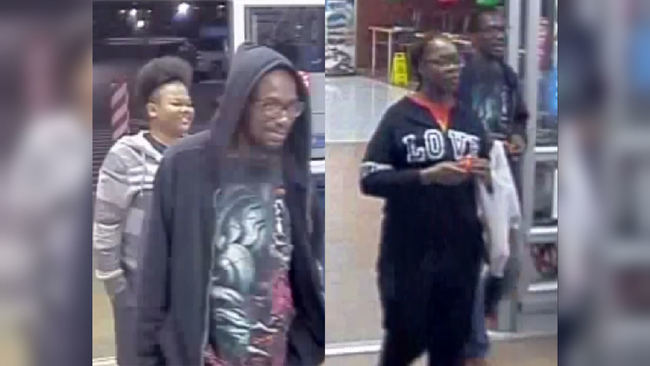 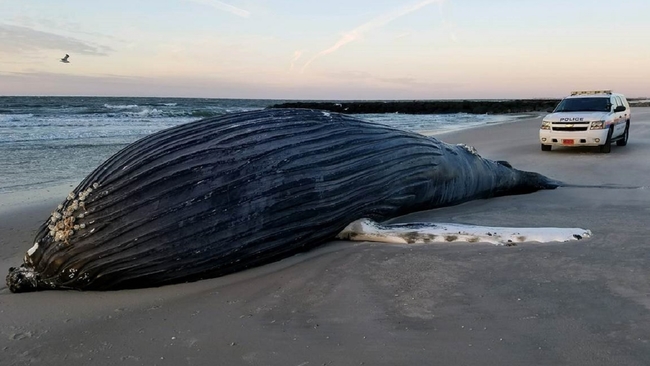