Power restored to approximately 60,000 in Hudson Valley after outage 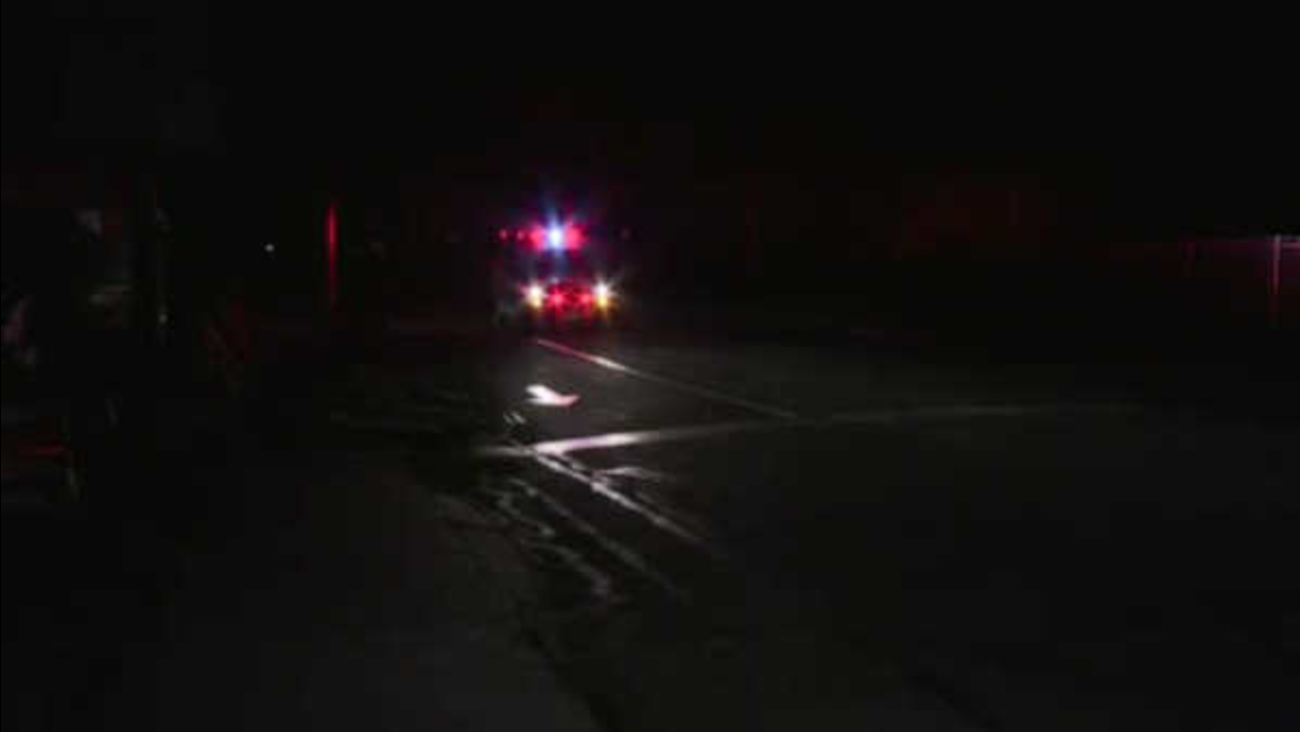 It affected three counties in our area. A substation failed in Middletown, and knocked out power in Orange and Sullivan Counties, and even in some areas in Pennsylvania.

A total of up to 60,000 customers were without power in counties north of New York City.

The 52,000 customers in Orange and Sullivan Counties as well as Pike County in Pennsylvania were without power after athe equipment failure at the Shoemaker Substation in Middletown.

Crews were working on restoring the power throughout the night.

Governor Andrew Cuomo said a reactor was shut down at Indian Point due to a power loss on Saturday evening, but officials do not believe this is related to the outages.

Some residents who were affected took to Instagram Saturday during the outage:

Melissa (MDay35) was at Buffalo Wild Wings in Middletown when the lights went out.


Workers at Tony Boffa's Restaurant and Pizzeria in Middletown took a picture of 'cooking in the dark':

And one band was performing in Middletown when the lights went out during their set:

Workers at the 'Something Sweet Dessert Cafe' in Middletown posted that they were trying to clean up in the dark: