Woman seen being pushed into vehicle in Newark turns up safe; report of possible abduction unfounded 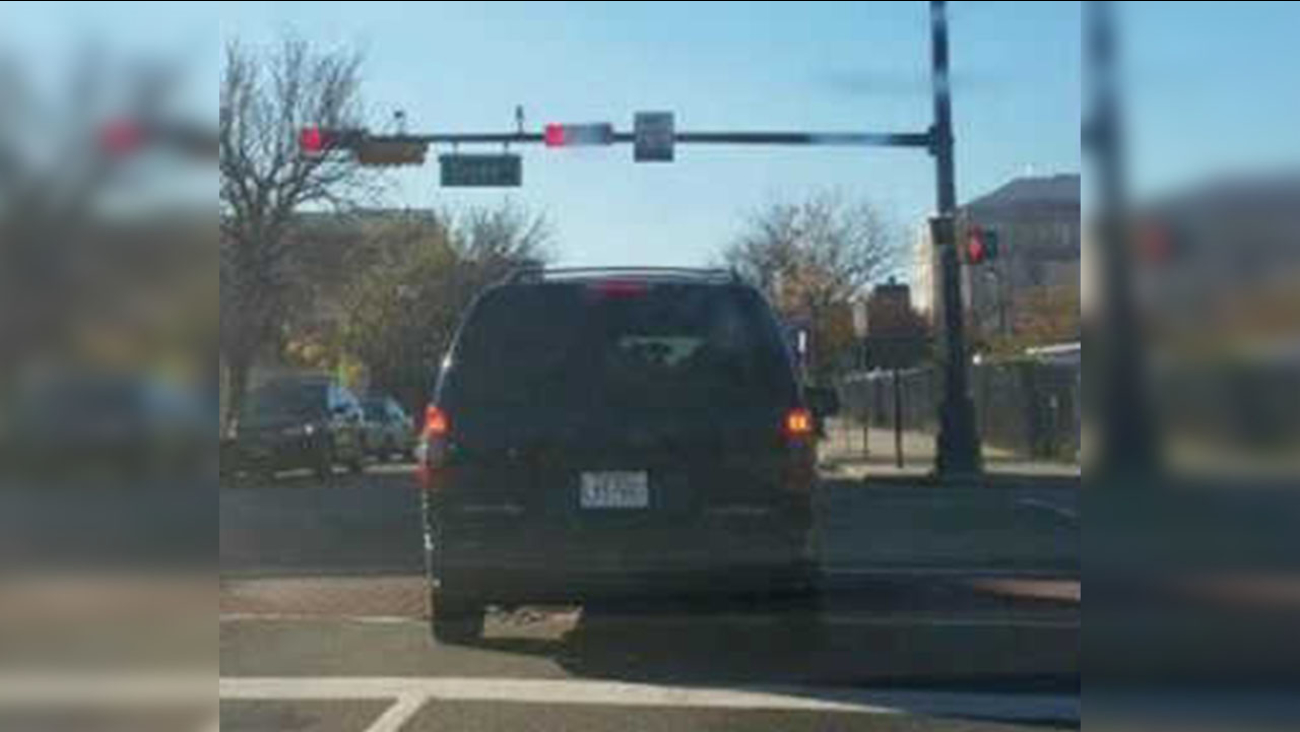 NEWARK, New Jersey (WABC) -- Police in Newark say a woman seen being pushed into a vehicle has been located, responding to police Sunday following media coverage about the search for her.

The 35-year-old woman arrived at the 1st Precinct at about 9 a.m., identified herself and explained what transpired.

The woman stated that after returning from California yesterday, she took a train to Newark Pennsylvania Station, where her boyfriend was scheduled to pick her up.

When her boyfriend, who arrived late, spotted her walking near Mulberry Street and Edison Place, he stopped to pick her up, police said.

According to police, she continued walking because she was upset with him for being late. The boyfriend then pleaded for her forgiveness. Once she agreed, he exited the van, lifted her off her feet and placed her in the van before driving away.

Newark Police responded to the area to investigate after receiving a call of a male physically forcing a female into a vehicle and driving away. Police have closed the investigation due to the woman's response.

"Thanks to the effective use of the media, we now know that the woman is safe and unharmed," Newark Public Safety Director Ambrose said. "We are grateful that she quickly contacted police after learning about our search, enabling us to conclude the investigation."
Related topics:
newarkattempted abductionabduction
Copyright © 2021 WABC-TV. All Rights Reserved.
More Videos
From CNN Newsource affiliates
TOP STORIES