Roger Schnorrbusch 'The Deli Guy' is well known in Bergen County for making great sandwiches and now he is known around the world for making TikToks. Darla Miles has the story.

MIDLAND PARK, New Jersey (WABC) -- Roger Schnorrbusch 'The Deli Guy' is well known in Bergen County for making great sandwiches and now he is known around the world for making TikToks of making sandwiches.

Schnorrbusch, the owner of Parkwood Deli on Erie Ave. in Midland Park is already considered Mr. Personality around town, but now the 56-year-old has nearly 500,000 followers and nearly six million views on TikTok after his 20-year-old son, Tyler decided to share his dad with the world.

He has owned the deli for more than 20 years - his 80-year-old mother, Lucille, is right there with him, cooking in the kitchen.

"All the kids come in, they love him. They want to see Mr. TikTok, the deli man," said Schnorrbusch's mother, Lucille.

It is the pride in what he does that has made him a social media sensation. 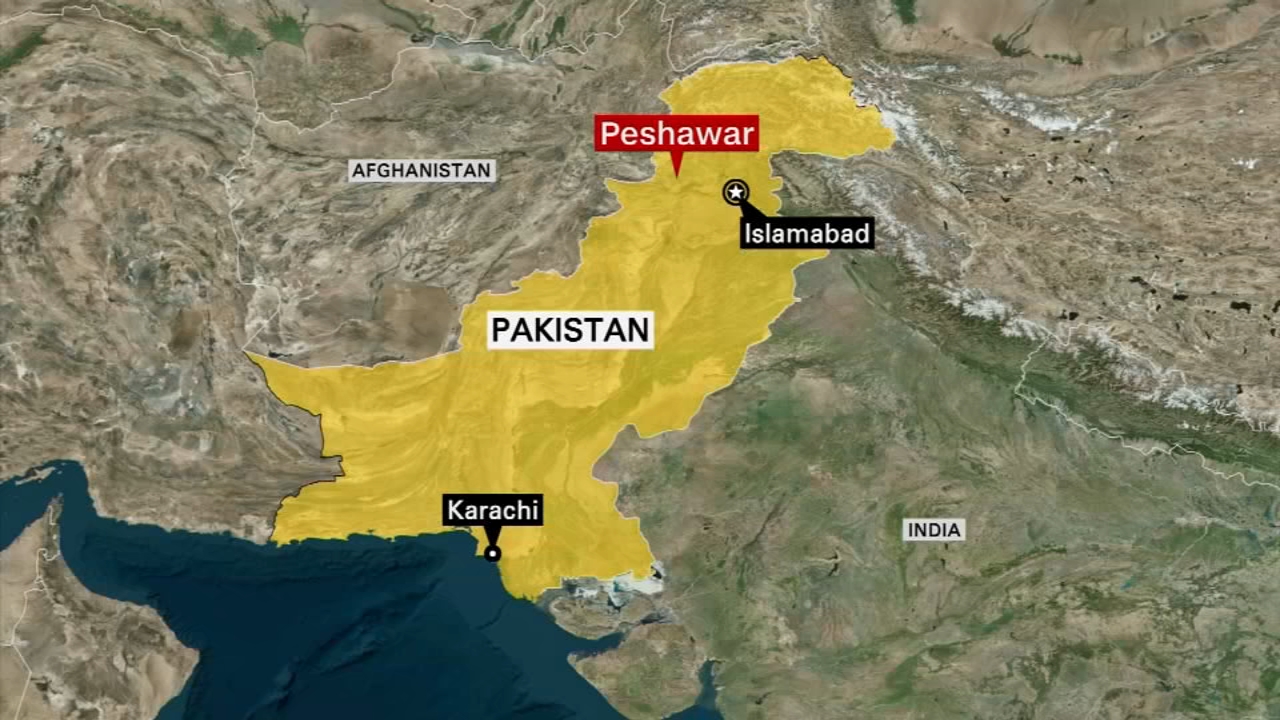