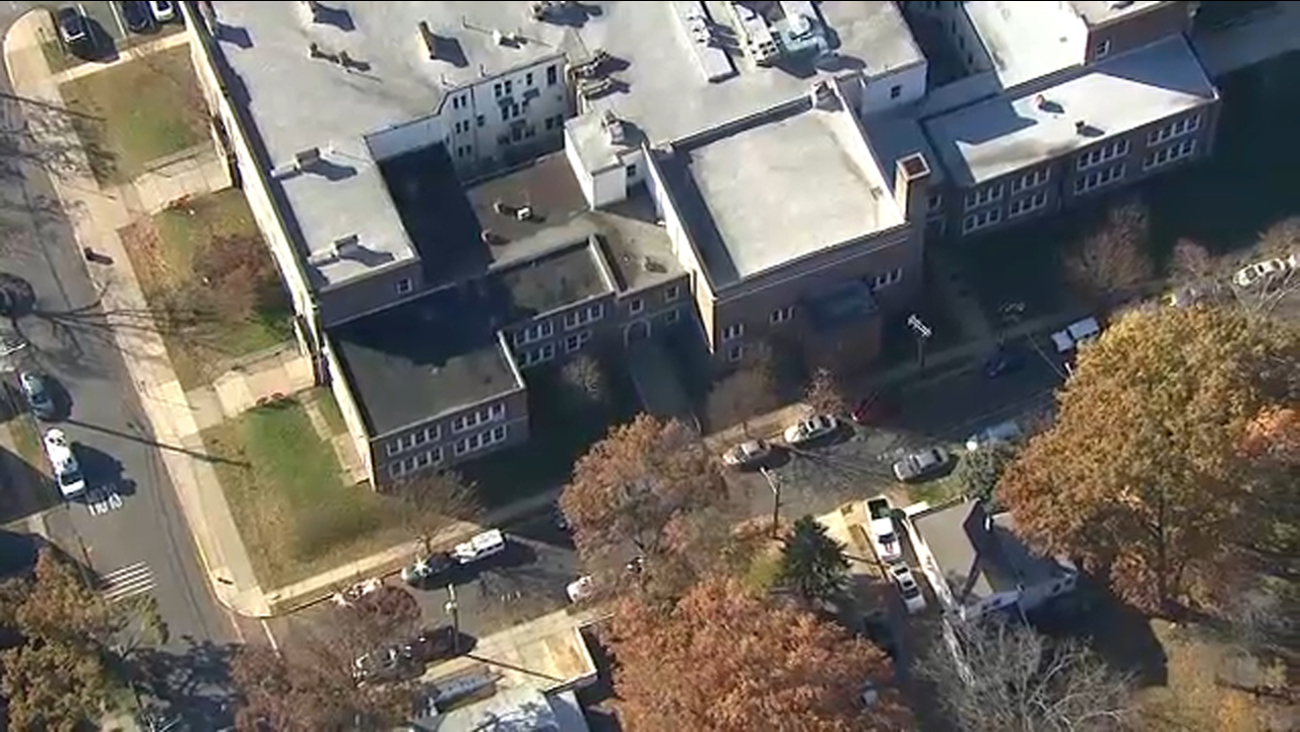 LINDEN, New Jersey (WABC) -- One student was arrested at a middle school in New Jersey Tuesday after police say he brought a knife to school and inadvertently stabbed a classmate.

Superintendent Denise Cleary said the two 13-year-old students were playing with the knife in a hallway of the school when one of them was nicked in the palm when the other student jabbed it toward him.

The victim suffered a minor puncture wound to the hand, which was initially reported to a teacher as a pencil prick.

After some time, it was reported to the teacher that the other student had a knife.

The teacher asked him for it, and he turned it over before being taken to the principal's office.

"As a school district, the safety and security of our students is our top priority," Cleary said. "We have zero tolerance for any type of weapon in school, and the police were contacted regarding this incident."