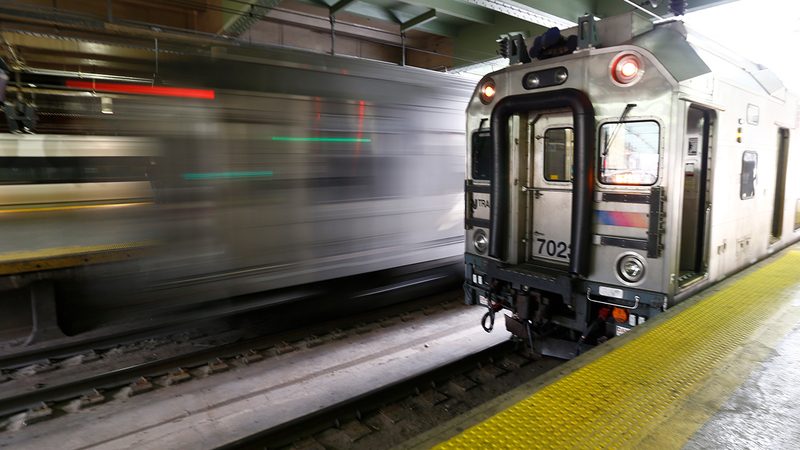 "Our customers will always be our first priority, and their experience must be safe and consistent," NJ Transit Executive Director Kevin Corbett said. "We thoughtfully reviewed all trains that are part of this adjustment and found the most reasonable alternatives."

The schedule changes, affecting more than two dozen trains, will begin October 14 and will impact customers along the Northeast Corridor, North Jersey Coast Line, Morris & Essex Lines, Montclair-Boonton, and Main and Bergen County Lines. Other trains throughout the system will have schedule and/or station stop adjustments. These schedule adjustments are temporary, expected to last into mid-January 2019.

Train fares will be cut by 10 percent in November, December and January.

"As a daily rail commuter myself, I fully understand the impact this has on people's lives,'' Corbett said. "That's why I thought it was so important to offer the 10 percent discount to our loyal rail customers."

INBOUND to Hoboken (temporarily discontinued)
Train 330, the 6:01 p.m. arrival at Hoboken from Summit
--Train 432, the 6:19 p.m. arrival in Hoboken from Gladstone, operates 19 minutes earlier on the Gladstone Branch then replaces Train 330's schedule east of Summit.

Other Main Line/Bergen County Line Adjustments
Train 1245, which departs Hoboken at 6:52 a.m. and arrives at Waldwick at 7:38 a.m., will operate 32 minutes later and be renumbered as Train 1247.