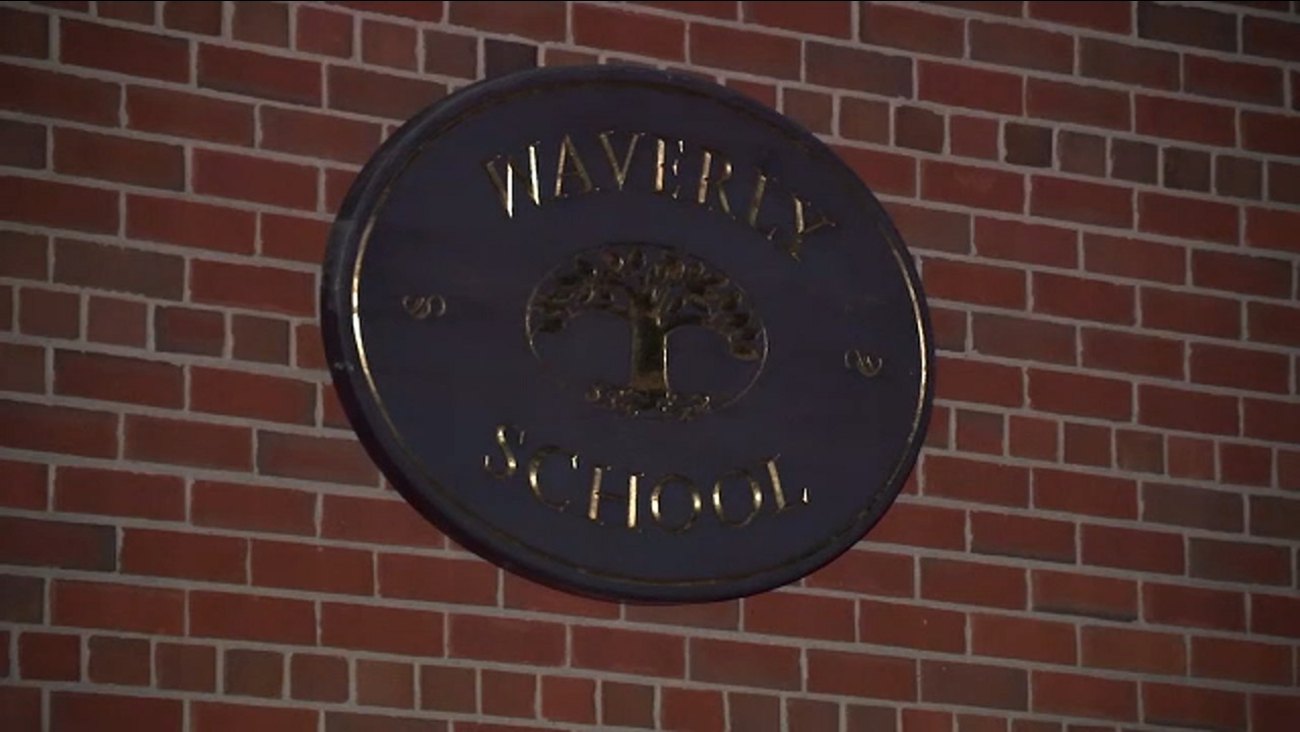 EASTCHESTER, New York (WABC) -- A man from New Rochelle was charged with burglary on Friday related to theft at an Eastchester elementary school, according to officials.

Donald Bennett, 60, of New Rochelle was charged with one count of burglary after he was alleged to have entered Waverly Grammar School on Friday, Feb. 28, and stole $65 in cash and a store club card from an employee's work area.

Bennett, a felon with prior convictions, was arrested on Thursday by Eastchester Police.

A new security guard allowed Bennett into the school on the day of the incident.

School officials say the man showed up at the school, claiming to be a maintenance worker, then asked to use the bathroom, which the security guard allowed. His ID was never checked, and the school says it was never verified if he was supposed to be in the building.

The man then wandered the school alone, walking into empty classrooms, where he allegedly stole cash out of a teaching assistant's wallet. He walked up the hallways and even went up to the second floor. It took seven minutes before anyone noticed him.

Officials say the man was escorted out of the building, but by the time police arrived, he was gone.

"To hear that a man was walking through the building with a duffel bag, it's pretty concerning," parent Paul Tedesco said. "And then protocol was to contact the cops an hour later. That's not a good thing."

As a result, all schools in the Eastchester School District started two hours late on Monday, March 2, so that officials could review security procedures.

Bennett was released from custody and is scheduled to return to court on March 11.