WABC
By Derick Waller
NEW YORK (WABC) -- New York City's plan of relocating homeless people to other parts of the country upset officials in New Jersey and prompted a lawsuit, but both cities met behind closed doors Monday and came to a temporary agreement.

Some New Jersey cities had complained about the poor conditions in which these families were living.

Thousands of homeless working families who had been in the shelter system were offered a year of rent if they agreed to leave the five boroughs.

"Certainly we want to have a dialogue with anyone, New Jersey or any place else that wants to talk this through about how we can work together on a regional solution," he said. "This is a regional problem."

"For us, this was always about making sure these people were in safe and sanitary housing, and they were handled in a dignified manner," he said. "Not just jettisoned here with no safety nets."

After the lawsuit was filed,de Blasio accused Newark of "demonizing the poor." 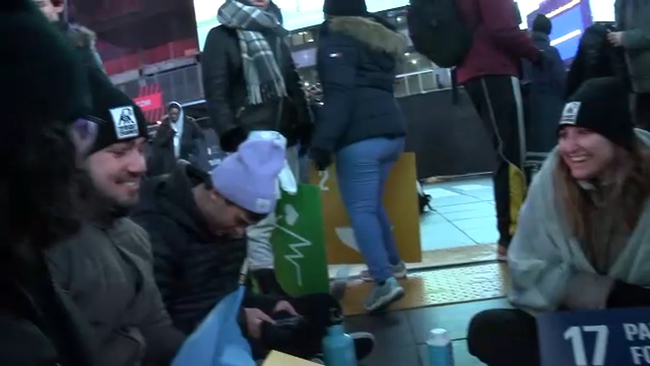 Hundreds sleep out in Times Square to fight homelessness 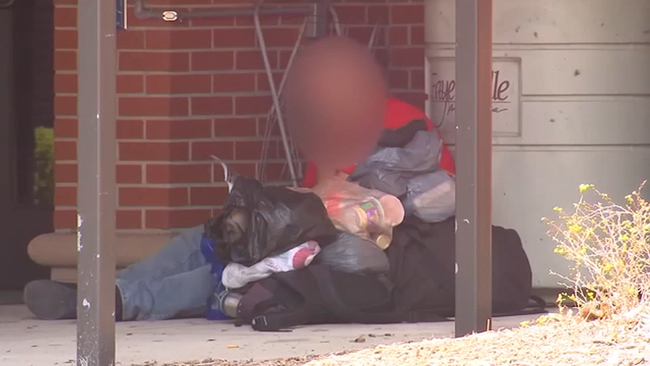