Search for suspect who shot, killed man through door in Brooklyn 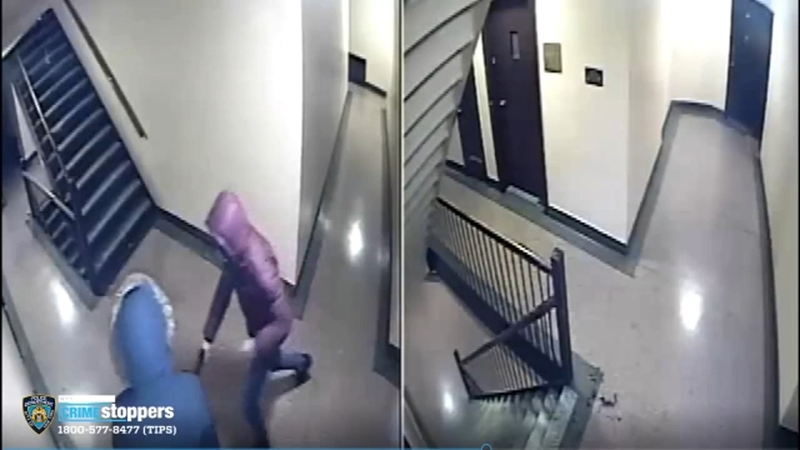 Search for suspect who shot, killed man through door in Brooklyn

FLATBUSH, Brooklyn (WABC) -- Police released new video of a suspect who was involved in a deadly shooting in Brooklyn.

Police say the suspect was in the hallway of a building when he fired a shot through an apartment door.

Candace McCowan has more on the police-involved shooting.

62-year-old Daniel Romulus was inside the apartment. He was hit in the chest and killed.

Authorities do not believe Romulus was the intended target in the shooting.