WABC
RICHMOND HILL, Queens (WABC) -- The New York Police Department and New York City are in mourning after an NYPD detective was killed by friendly fire during a robbery in Queens Tuesday night.


Officers from all over the city responded to Jamaica Hospital after news of the shooting. 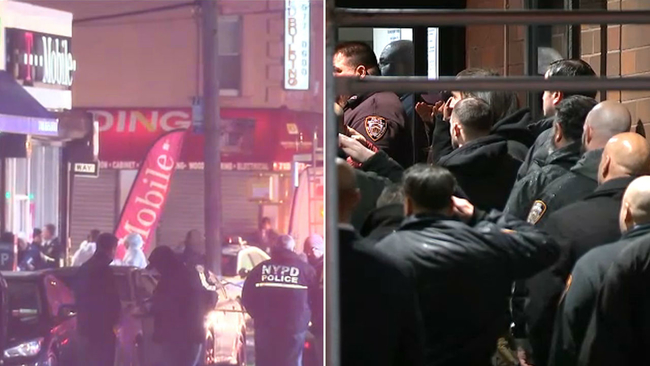