NYPD officer charged with endangering the welfare of a child 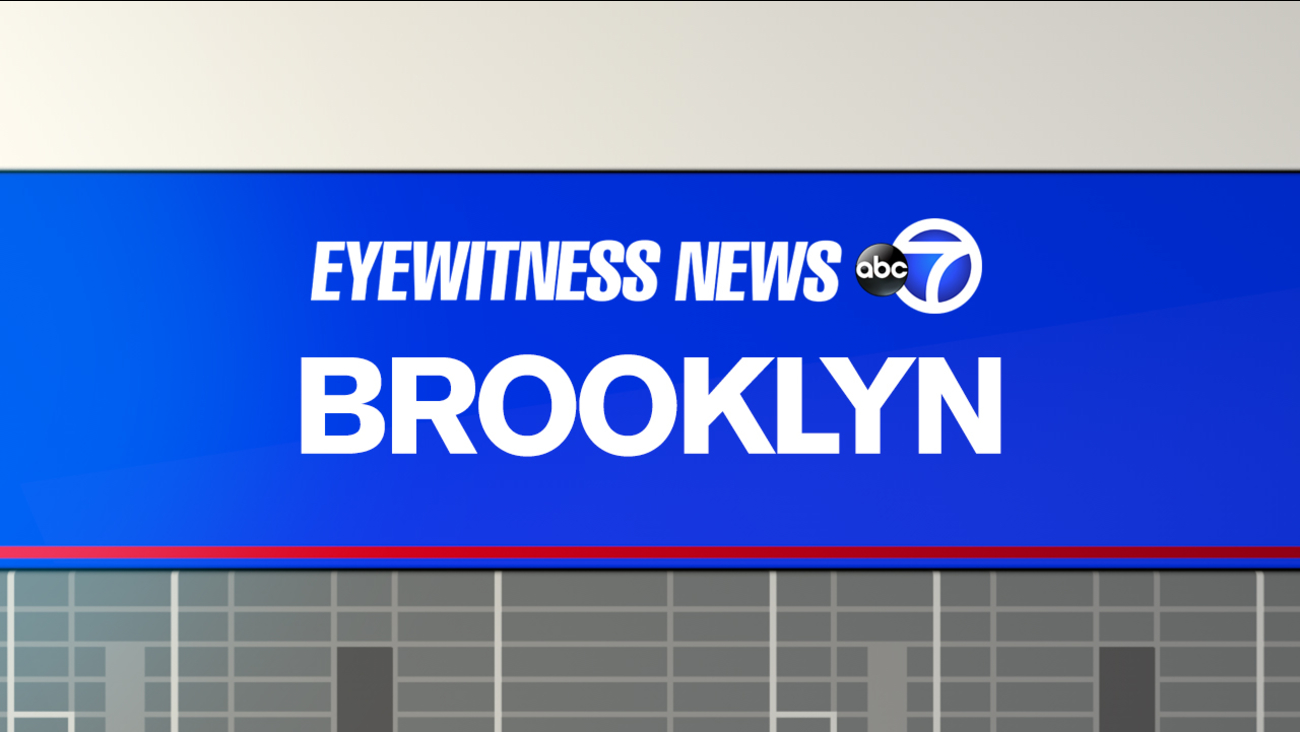 BROOKLYN, New York City -- An NYPD officer has surrendered to face a charge of endangering the welfare of a child.

Shaun Frazier, 39, turned himself in to the Brooklyn District Attorney's Office on Thursday.

He was arraigned on a misdemeanor charge of acting in a manner injurious to a child and released on his own recognizance.

Frazier joined the NYPD in 2010 and is assigned to the NYPD's Building Maintenance Section.