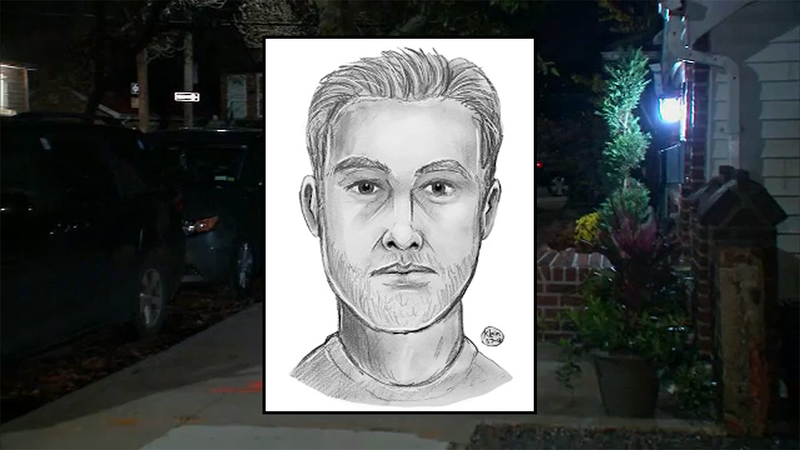 SHEEPSHEAD BAY, Brooklyn (WABC) -- Police are searching for a suspect in the attack of an off-duty NYPD officer in Brooklyn.

Police say this attack was completely unprovoked and random. It happened at East 11th Street and Williams Court in Sheepshead Bay.

Last Thursday morning, the suspect allegedly walked up to the 29-year-old off-duty officer walking his dog near his home and threatened him in Russian, before hitting him in the head with some type of object.

"The father came running out, my sister said she saw him," said neighbor Paul Martinez. "It was just the sheer terror of seeing your own son like that. The parents were all covered in blood, which is horrific, it's just horrific, you don't want to see your child like that."

That officer suffered serious injuries including a fractured cheek bone and cuts on his head and face.

But police say the man took off running, so they've released a sketch in the effort to identify him.

His neighbors are hoping someone will turn in the attacker before he strikes again.

The injured officer has since been treated and released. People who live nearby say he is well-known and respected in the community.

"Everybody knows him, he is very hard-working, never refuses to help. Very sweet guy," one neighbor said.

Police are still trying to determine the motive behind the attack.