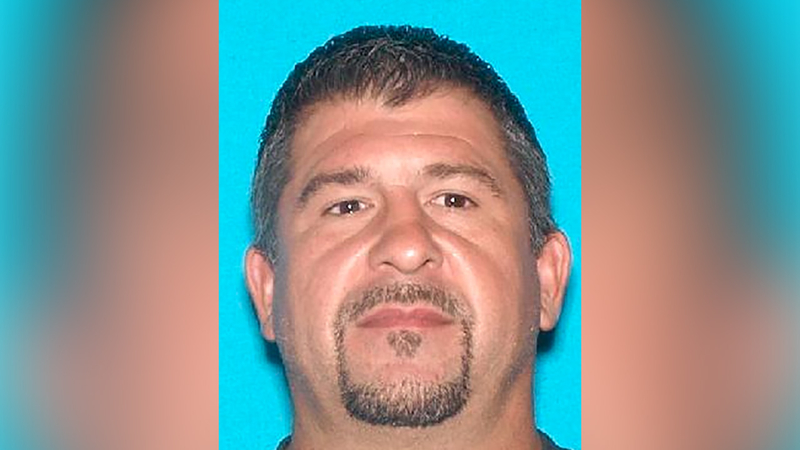 Authorities say Detective Eric Tighelaar and Detective Monica Posteraro pulled over a 2016 Kia Sorrento after they observed the vehicle moving erratically on Route 32 East, near the intersection of Route 535.
EMBED More News Videos

Toni Yates reports on the man arrested by police in New Jersey for assaulting and dragging an officer alongside a moving car.

Tighelaar approached the car and began speaking with the driver, identified as 46-year-old Alan Fratello, Jr, and the front passenger, 41-year-old Jaqueline Smith, both of Monmouth Junction.

Police say Fratello suddenly grabbed Tighelaar's tie and began driving away, forcing him to run alongside the vehicle.

"He complied for a minute and then tried to take off again," Chief Raymond Hauducka said. "And as he did so, he grabbed my detective's tie and started to drag him."

Tighelaar began pushing himself off of the car and was able to break free. Fratello allegedly drove his vehicle over the center median and headed back towards Route 130.

"It only takes a split second for a routine interaction to turn into a potential deadly situation," Hauducka said. "All the individuals involved are lucky that this did not end in tragedy."

Police say Fratello and Smith were already wanted by other police agencies for unrelated offenses. Fratello reportedly has ties to Edison and Toms River, and police say responders saved him from overdosing on two occasions.

"Two times, we did save his life, I believe it was in December and April, with Narcan," Hauducka said. "We gave him a second chance, not once, but twice, and he essentially tried to hurt one of my detectives."
Both individuals have been known to drive the Sorrento, which has a handicapped license plate.

He was arrested after surrendering Wednesday. Smith is not yet in custody.