FRESNO, California -- The California Department of Public Health says a tainted bottle of Pond's face cream with dangerous levels of mercury has left a Sacramento woman in a semi-comatose state.

"What we know is the product came from Jalisco, Mexico and came across the border and we don't know at what point the product was contaminated," said Senior Health Program Coordinator Yvonne Rodriguez. 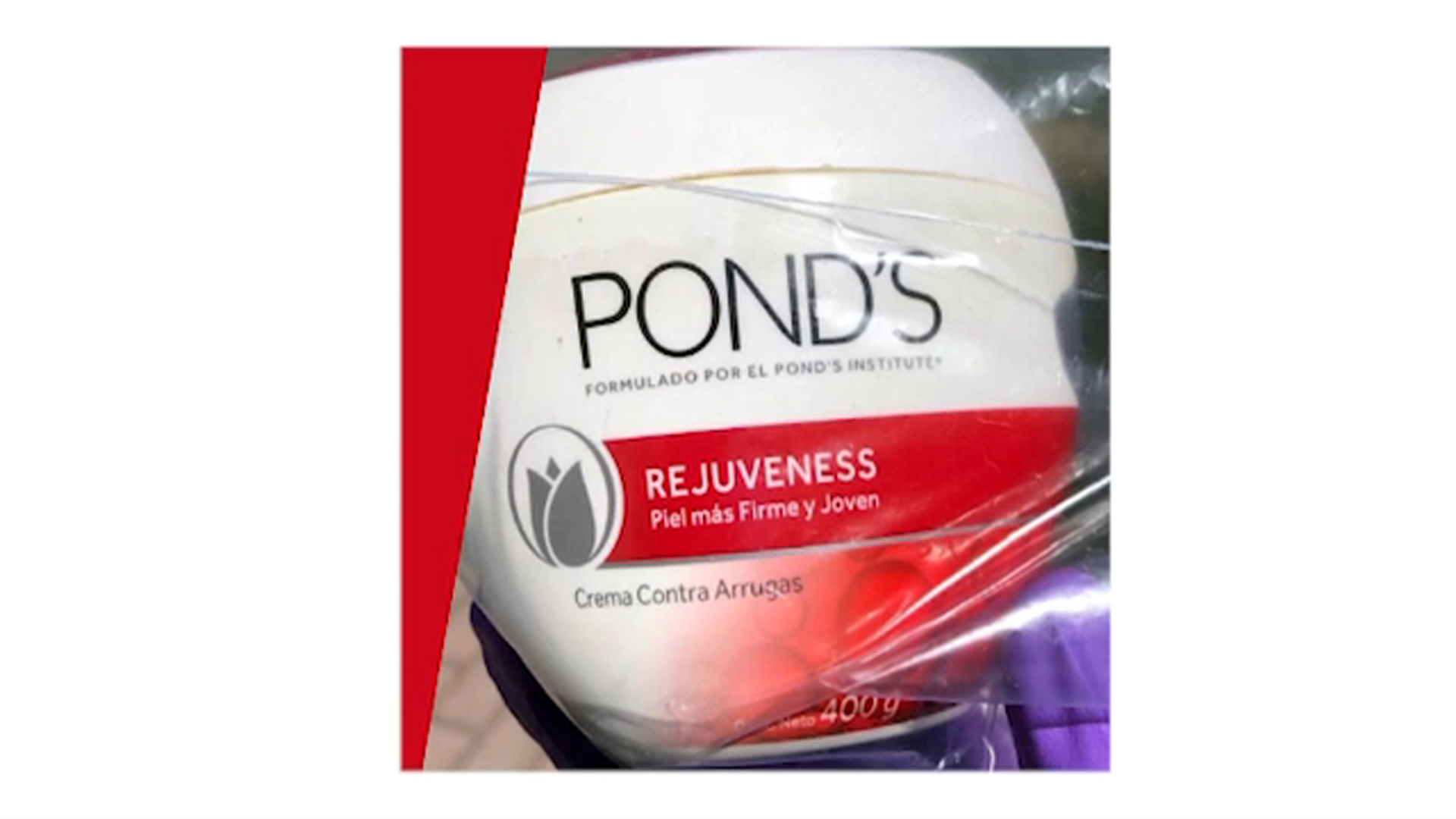 In the woman's case, the cream was imported from Mexico, and it had a Pond's label written mostly in Spanish.

The department's long list of products containing dangerous levels of the chemical are similar as they were created in other countries.

Many were found in several California counties.

"It's concerning; it's challenging to try and track down how they are getting distributed, because as soon as maybe one vending operation is shut down, another one can pop up," said Dr. Rais Vohra with California Poison Control of Fresno/Madera.

Dr. Vorah said the chemical is often found in skin lightening creams or products aimed at clearing blemishes, but with an illegal amount of mercury inside, the consequences can be deadly.

"It can affect every organ system. It's a very potent poison to the nervous system," Vorah said.

Dr. Vorah who practices at Community Regional Medical Center in Fresno said doctors there haven't had any cases, but they do get calls regarding mercury poisoning from all over the state.

That's why he said it's important to be aware of the symptoms.

"If they have any tingling in their skin or in their face, wherever they're using this mercury poison," Vorah said.

Vorah said if anyone notices any of these symptoms to stop using the cream and go to the doctor immediately. He advised consumers to look at suspicious or hand-made labels on containers, or just buy the creams from a reputable market.
Report a correction or typo
Related topics:
californiahealthpoisonbeauty productsu.s. & worldcalifornia
More Videos
From CNN Newsource affiliates
TOP STORIES