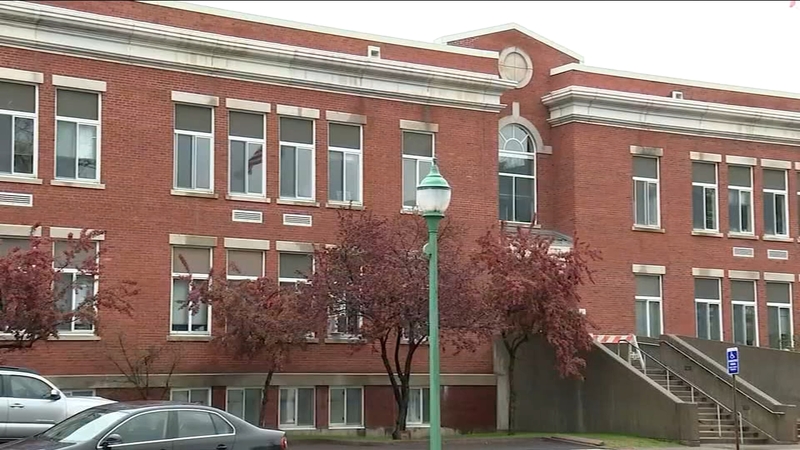 The program, which has been around for 25 years in Bridgeport, New Haven and Hartford, is expected to be expanded to Norwalk and Danbury, with the goal of making schools more diverse while easing overcrowding.

Norwalk's enrollment is currently at 109% capacity, and if approved, starting next year, 50 students each from the two newly added districts would be allowed to attend schools in neighboring suburban communities that have seen a decline.

Young women in Florida arrived at a vaccination site "dressed up as grannies" in bonnets, glasses and gloves in an apparent attempt to qualify for COVID-19 vaccination but were turned away, a Florida health official said Thursday.

The program is voluntary, and families apply to participate. Towns also choose whether or not to accept students, with host communities reimbursed by the state, which also pays for busing.

The expansion is part of Lamont's budget, and supporters say the benefits are better educational opportunities and increased diversity.

"This bill is a win-win, because students learn best and they learn more when they're surrounded by classmates who have a different lived experience than their own," said State Senator Will Haskell, who sponsored the bill.

School officials will still have to address overcrowding and say there are plans for new buildings and annexes to be built.

Lamont says the benefit of Open Choice is that it immediately addresses the problem as early as next year while long-term fixes are in the works.