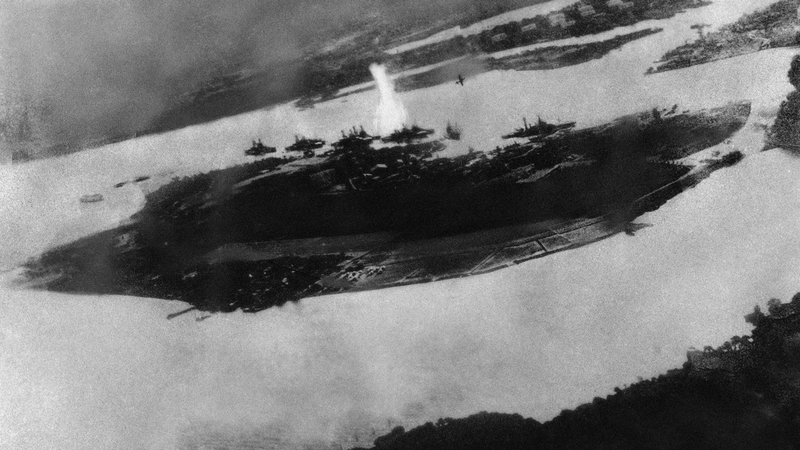 BROOKLYN (WABC) -- The remains of a sailor from Brooklyn who was killed during the Pearl Harbor attacks were finally identified -- 77 years later.

Walter Foley was killed while aboard the USS Oklahoma December 7, 1941.

On December 7, 1941, Japan launched a surprise attack on the U.S. naval base at Pearl Harbor.

Updated technology allowed officials to recently identify his remains. He had been laid to rest in the national cemetery in Honolulu, Hawaii.

Officials say they will be able to return him home to Brooklyn if his family so chooses.