Teenager critically injured after being struck by car in Brooklyn 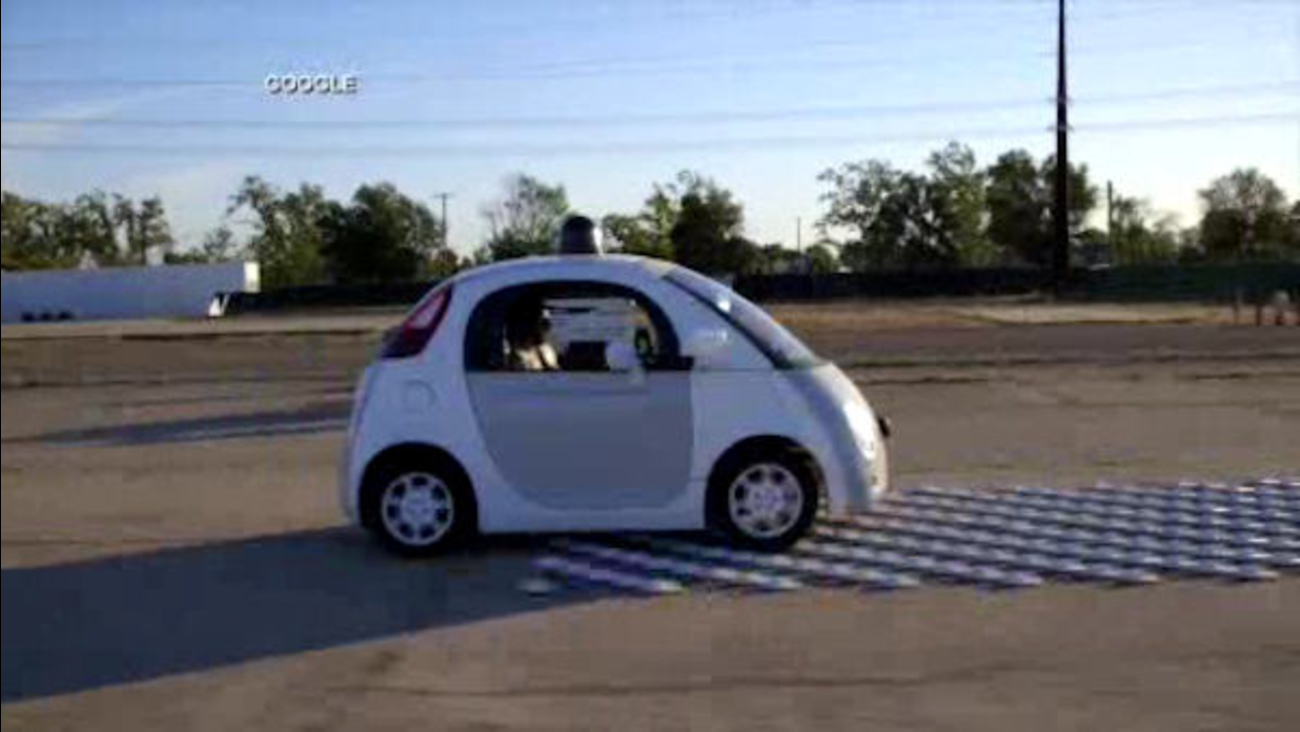 SHEEPSHEAD BAY (WABC) -- A teenager was critically injured after being struck by a car outside James Madison High School in Sheepshead Bay, Brooklyn.

Witnesses say he ran out of the school into the street to catch the bus and when he was struck. He was thrown into the bus after he was hit.

Police say the teen was taken to Kings County Hospital in critical condition.

The car that struck the victim remained at the scene. Police are investigating.