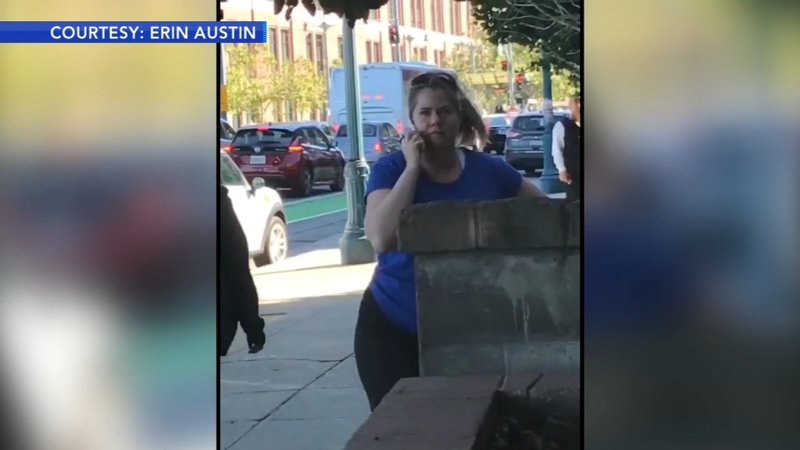 The controversial call was caught on video.

The woman, dubbed "Permit Patty" by those on social media but later identified as Alison Ettel, said that the little girl was "loudly" selling water outside her apartment for hours. The child's mother, Erin Austin, confronted the caller.

"She comes out and demands the permit for my daughter," the girl's mother said. "She said if we didn't give it to her, she'd call the cops. So I said, 'OK, call the cops.' And she did."
EMBED More News Videos

Ettel told ABC News that she never spoke to the little girl. However, she said her building's security guard first tried to get the girl and her mom to keep the noise down or move.

Ettel said she "did phone the police but not to report them" and that she "simply wanted to know if what they were doing was legal." 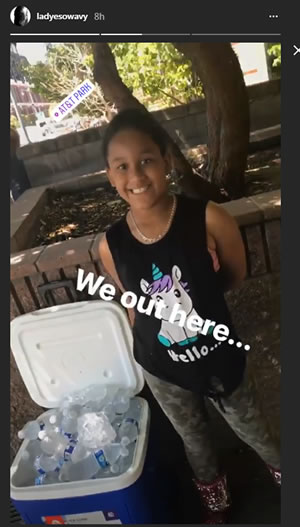 A little girl sells water in San Francisco in this screenshot from Instagram stories.