WABC
RIDGEWOOD, N.J. (WABC) -- A roaming black bear near Ridge Elementary School in Ridgewood, New Jersey was tranquilized and captured Tuesday after climbing a tree near the school.

Students were permitted to leave school after dismissals were delayed at GW Middle School and Orchard Elementary in addition to Ridge Elementary. 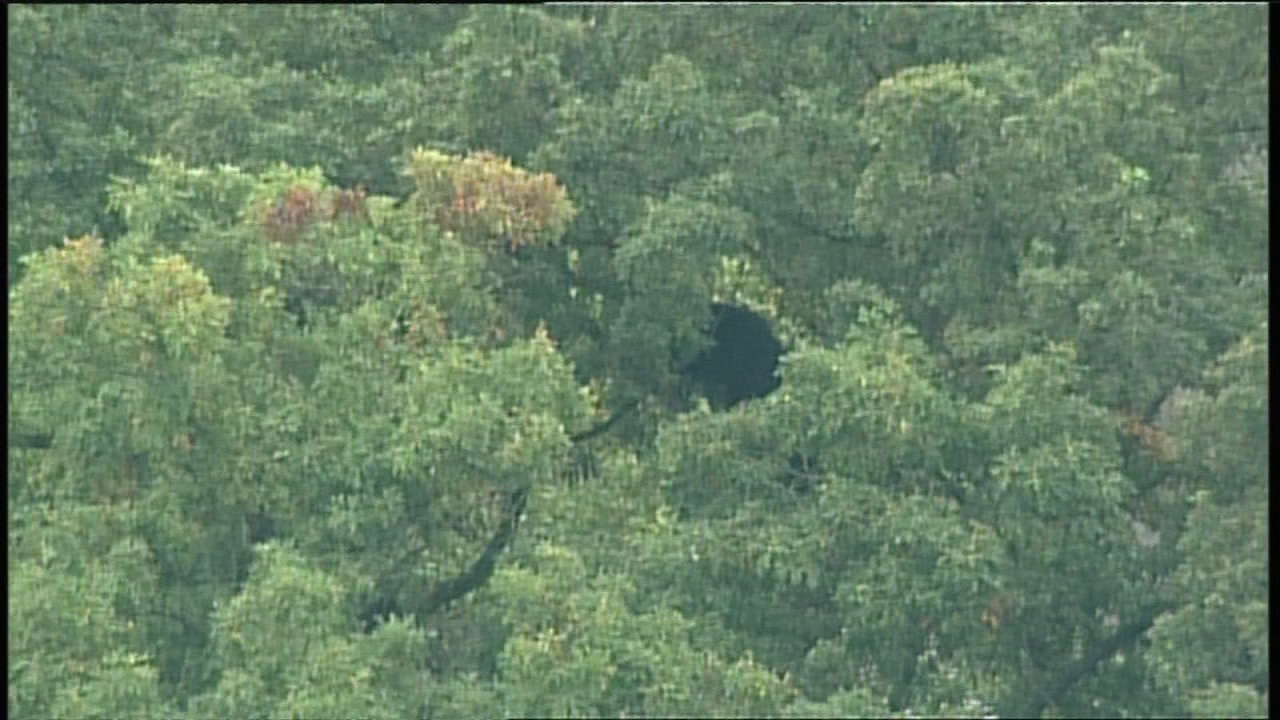 Bear in a tree in Ridgewood
NewsCopter 7 over the scene where a bear has been roaming in Ridgewood, New Jersey

The state Department of Fish And Wildlife deployed nets in preparation for tranquilizing the bear. The students were held in school until it was deemed safe to release them.

"The bear is fine, he's tranquilized, we're still waiting for the chemical to take a little more effect. He's wrapped up in the net and there will be no more running today," said Carol Tyler of Tyco Animal Control. "He's fine, we caught him and he didn't hit the ground hard at all." 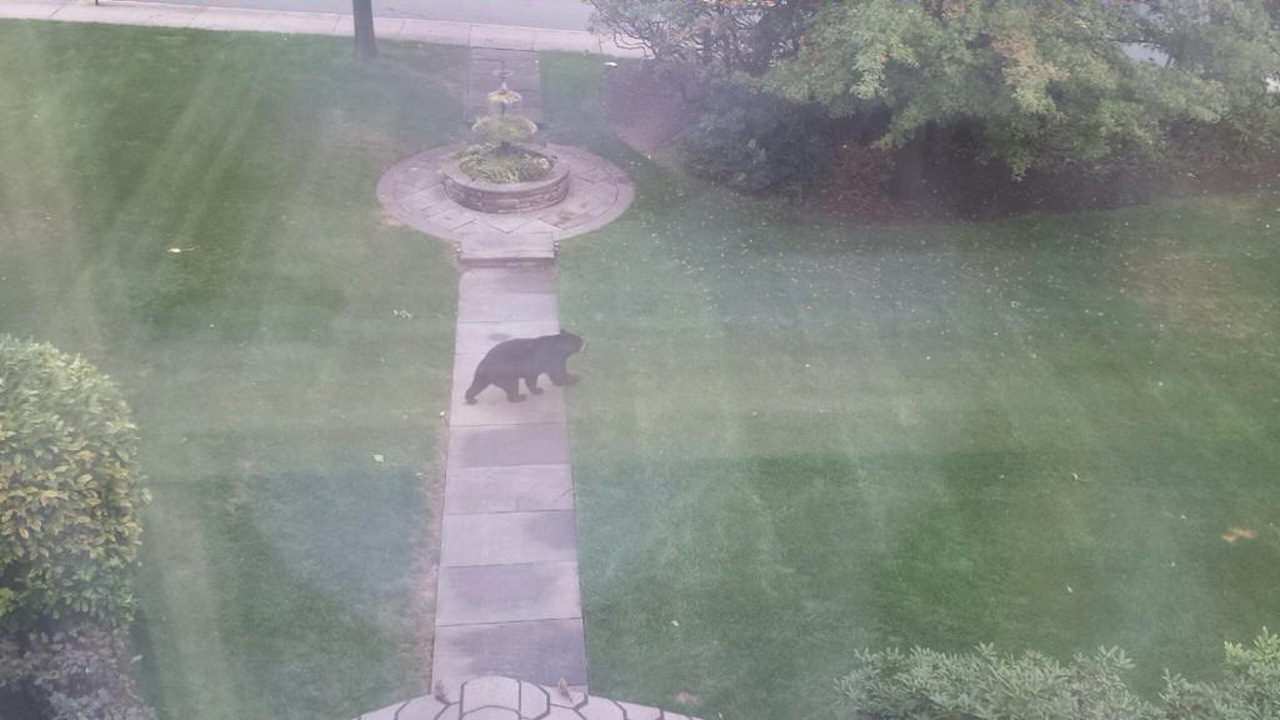 Earlier Tuesday, the bear was seen walking on lawns and on roads on West Ridgewood Avenue.

"It crossed the road and all traffic stopped, and a woman got out of her car and screamed," said one woman who was walking her dog when she saw the bear.

The Ridgewood Police Department issued an alert, telling residents who live nearby to stay indoors and not approach the bear.

The bear walked across several properties before authorities used the sound of gunfire to push the bear into a wooded area. The bear eventually climbed a tree near West Ridgewood Avenue.

Bear in a tree in Ridgewood
NewsCopter 7 over the scene where a bear has been roaming in Ridgewood, New Jersey

After a couple of hours, the bear came down from one tree, and then climbed another. It stayed there for awhile, then climbed down and went up a third tree near the school.

The bear is being taken to nearby state protected lands and released.

State environmental officials say the male bear was 301 pounds, what they are calling an average size bear. 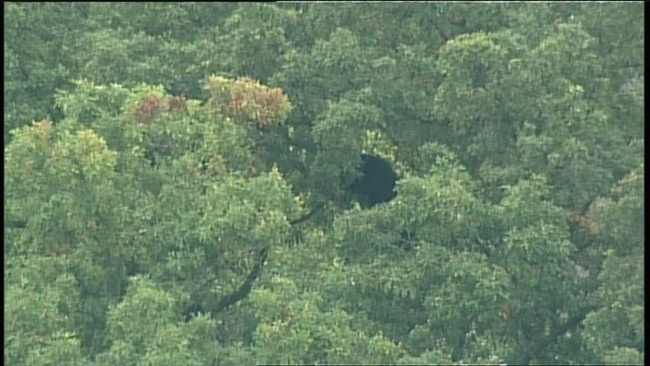