Pennsylvania woman pleads guilty to murdering ex while he drove 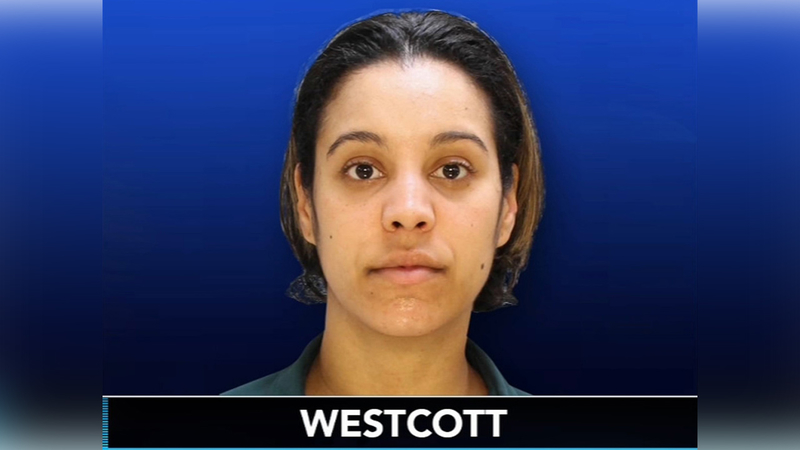 PHILADELPHIA, Pennsylvania -- A woman who was facing murder charges in the killing of her ex-boyfriend pleaded guilty to third-degree murder Monday.

Detectives say Martina Westcott shot 33-year-old Terrell Bruce once in the head while he was driving before he barreled into another car.

On Monday, Westcott admitted in court that she pulled the trigger. The two had allegedly been arguing before the shooting.

The incident happened back in August 2016 , while Bruce was driving down Walnut Lane.

Westcott's sentencing hearing has been set for August.

She faces up to 57 years in prison.