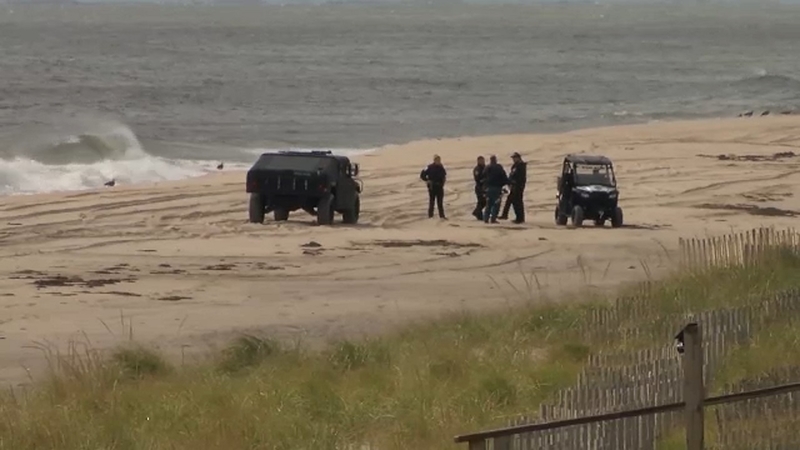 All three passengers killed after plane crashes off coast of Long Island.

QUOQUE, Long Island (WABC) -- Three bodies have been found after a plane crashed in the water approximately one mile off of a beach in Quogue.

The first body, identified as Raj Munidat, was found Saturday after a twin-engine Piper PA-34 crashed into the water around 11:10 a.m. The remaining two bodies were found in the water on Sunday evening near the plane's fuselage, the Coast Guard reports.

All passengers on board the plane have now been accounted for. The identities of the other two bodies have not yet been released, but one was an adult male.

The FAA says the plane took off at Danbury Municipal Airport in Connecticut. Their intended destination is unclear.

Quogue Village Police Department Chief Christopher Isola says the cause of the crash is still unknown.

"And then the engine went up even to a higher, screaming and screaming, and then all of a sudden quiet. It happened instantly. I saw three pieces of plane, separate trajectories heading towards the ocean, and they were just kind of going down like a leaf, you know?" says Quogue resident Tim Carbone.

The NTSB will investigate the cause of the crash.