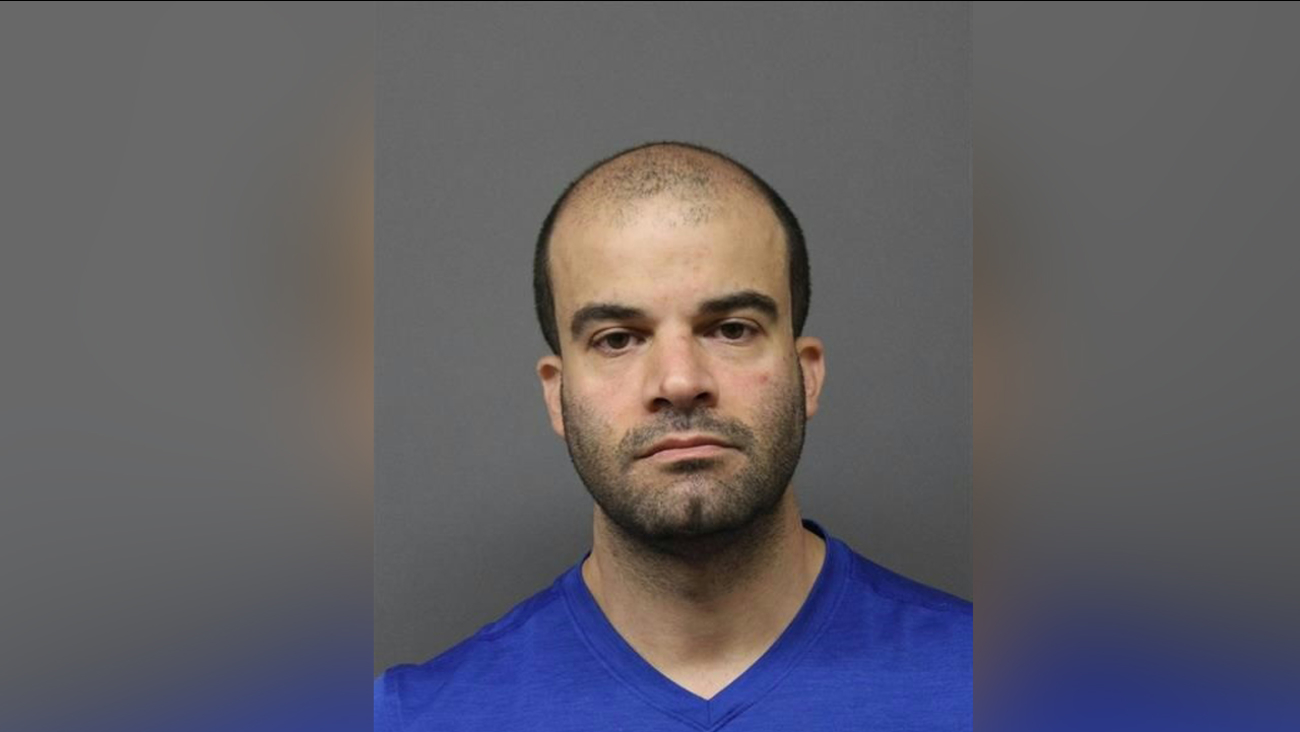 HACKENSACK, New Jersey (WABC) -- Authorities say the Chief of Police of the Palisades Interstate Parkway Police Department has been arrested on narcotics charges.

An investigation revealed that 43-year-old Michael J. Coppola had been purchasing cocaine via the Internet with delivery made to a post office box he maintained, according to Acting Bergen County Prosecutor Dennis Calo.

Calo said that after a recent Internet purchase of cocaine by Coppola, detectives placed a package containing imitation cocaine in his post office box.

Coppola, of Totowa, retrieved the package believing it contained cocaine and was arrested shortly thereafter during a motor vehicle stop on Route 80 East in Ridgefield Park, authorities said.

He is charged with attempt to possess cocaine and possession of drug paraphernalia.

Last month, Coppola was suspended after it was discovered he allegedly offered incentives to officers who wrote more tickets and made more arrests.