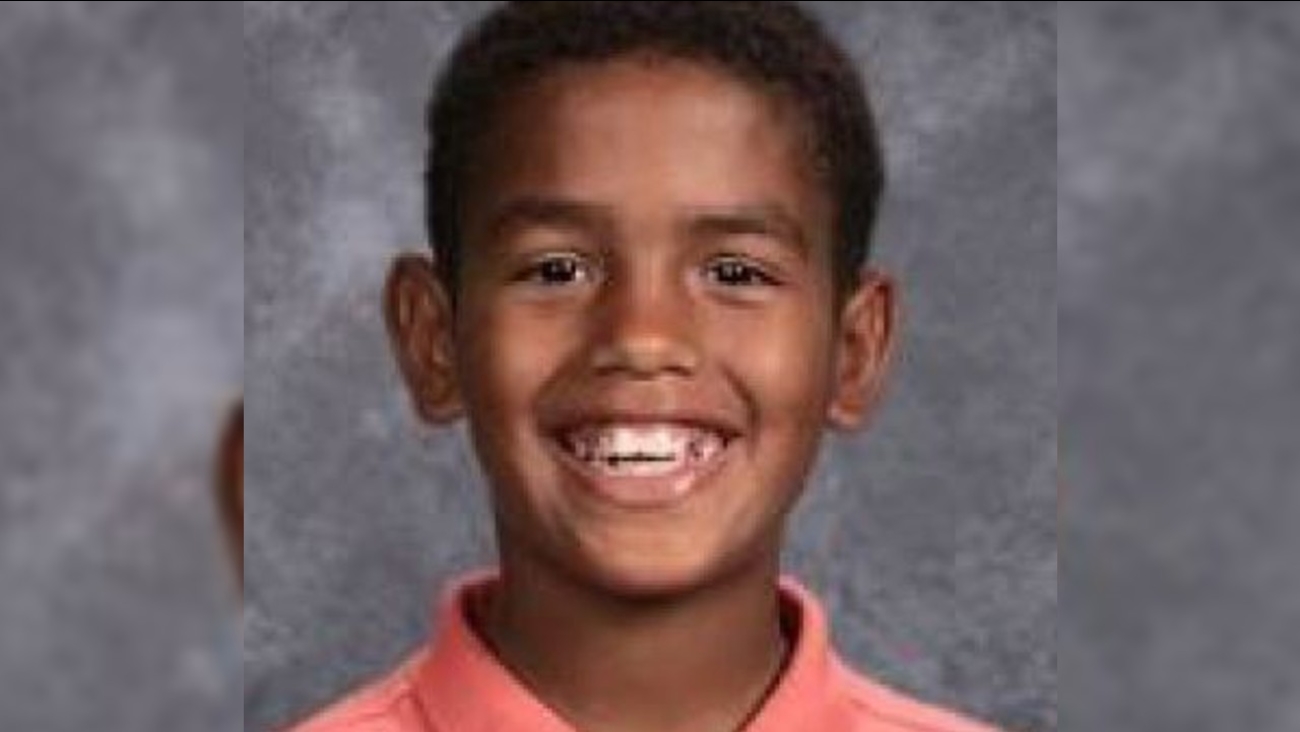 According to Albany Police, the child, Gustavo Oliveira, was found and is safe.

Police say members of the Albany community notified police after Nivaldo Oliveira was spotted walking with the child on Ontario Street.

The amber alert was issued for the child on Friday.

The New York State Police tweeted that they were investigating a child abduction on Tallow Wood Drive in Clifton Park, New York at about 1 a.m. on Friday.

****UPDATED PHOTOS****AMBER ALERT*****
The New York State Police is investigating a child abduction on Tallow Wood Drive in Clifton Park, NY at about 1:00 AM on 5/8/2020. Anyone with any information is asked to call the SP Clifton Park at (866)NYS-AMBER or dial 911. pic.twitter.com/W1spLKqzYW