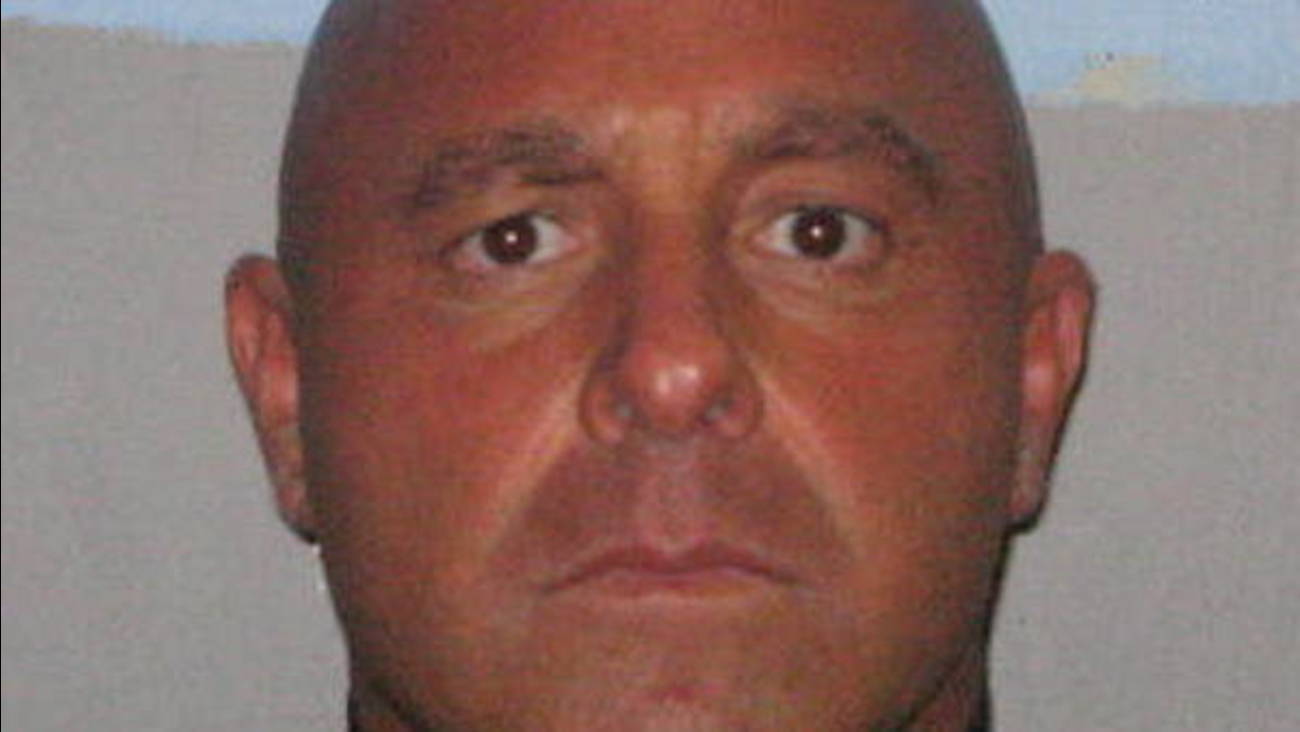 NEWARK (WABC) -- A high ranking Newark police lieutenant was terminated for his disparaging remarks on a private Facebook page.