Police: Woman in custody after 4 dogs stolen from Bronx driveway 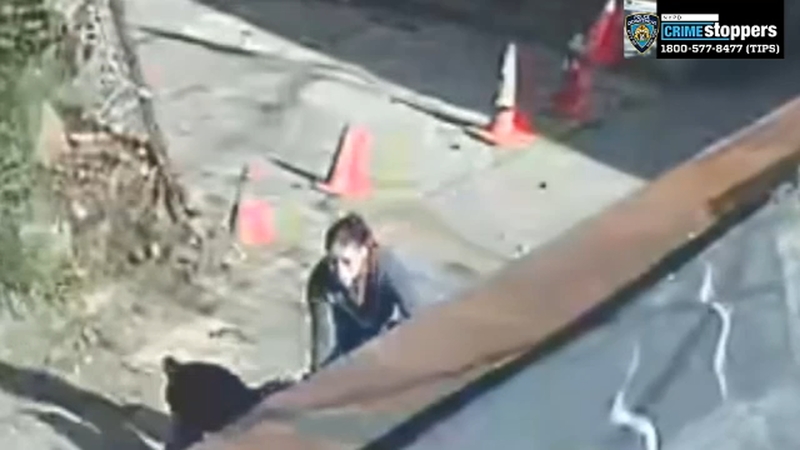 Search for woman who took 4 dogs from Bronx driveway

CLAREMONT, Bronx -- A woman is in custody after police say she stole four dogs from a Bronx driveway.

Video shows the woman with one of the dogs.

Authorities say the dogs' owner left them in the driveway on Prospect Avenue in the Claremont section last Saturday morning.

When she came back for them, they were all gone.

Police say the suspect loaded them all into a red SUV and took off.