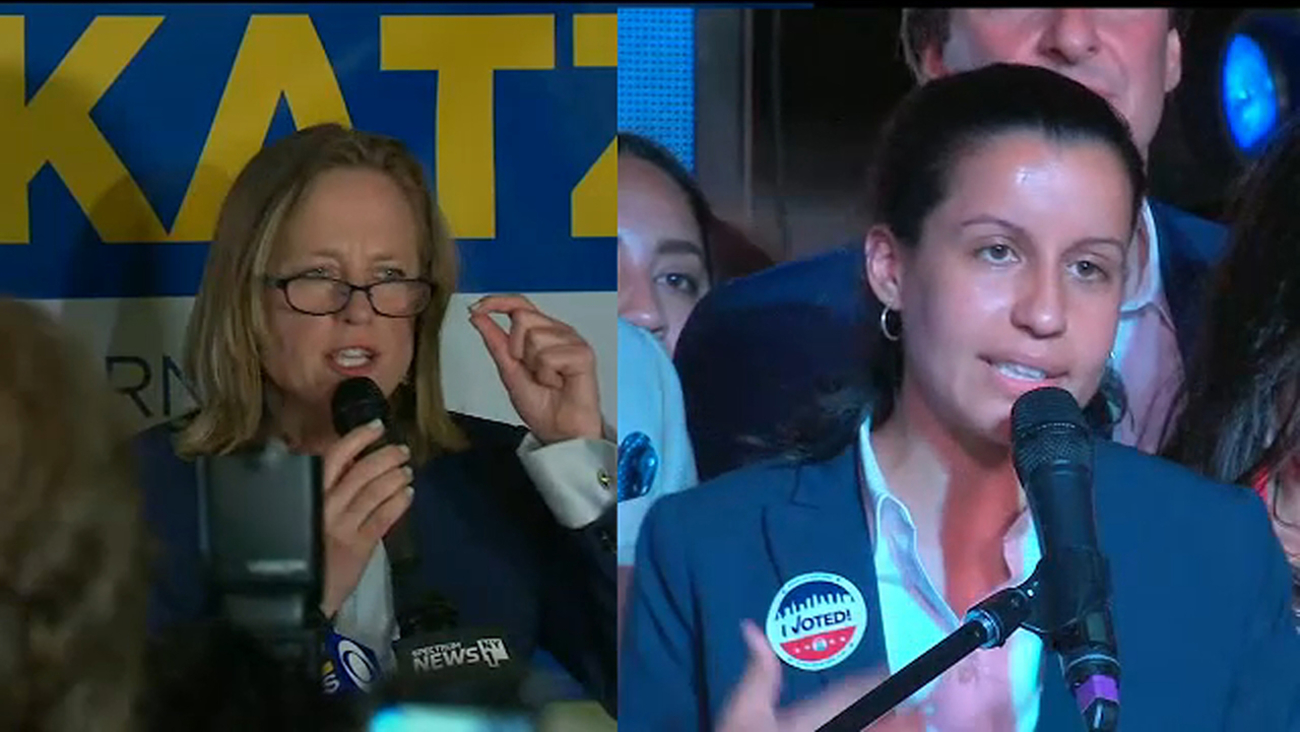 NEW YORK (WABC) -- The Democratic primary race for Queens District Attorney will be heading to court on Wednesday.

Melinda Katz was declared the official winner by the New York City Board of Elections.

She beat Tiffany Caban by just 60 votes, following a a two-week-long manual recount of more than 90,000 votes.

But Caban's campaign has filed a legal challenge over more than 100 ballots that were invalidated. Those ballots remain unopened.

Cabán and her team say if those ballots are opened and counted, they could tip the vote back to her.

"Our campaign is fighting to protect Queens voters from being disenfranchised and allow their voices to be heard," Caban campaign spokeswoman Monica Klein said.