Borough breakdown: How NYC voted for the president (hint: Clinton didn't win them all) 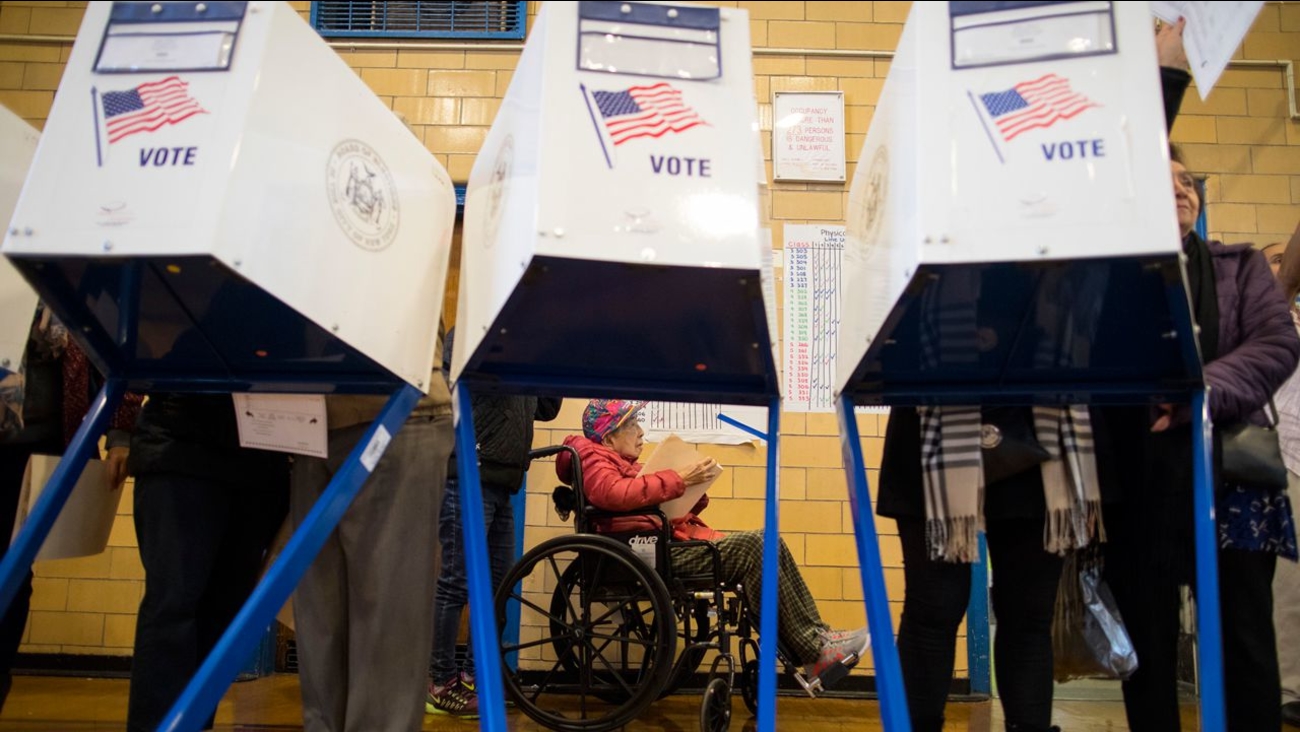 WABC
By Mike Waterhouse
NEW YORK (WABC) -- Election results are in for New York City, and one borough stands out as successfully picking the president-elect.

The overall results for the five boroughs overwhelmingly picked Democratic nominee Hillary Clinton with 79 percent of the vote.

But the results, while consistent among four boroughs, nearly flip-flopped between Clinton and Republican nominee (and now president-elect) Donald Trump on Staten Island. There, Trump secured the majority with 57 percent of the vote and Clinton getting 40 percent. In Queens, the borough where Trump grew up, 20 percent of voters showed their support for the businessman.

See the borough-by-borough results of the presidential election here:

Voter turnout in each of the boroughs varied, though a majority of active registered voters went to the polls.

At 60 percent, Manhattan had the most of its registered voters turn out for voting. The Bronx had the least turnout-wise at 52 percent.

The third party candidates each netted about 1 percent of the vote across New York City -- and it was relatively consistent among the boroughs.
Related topics:
politicsnew york cityelection resultsdonald trumpvoting2016 electionhillary clinton
Copyright © 2020 WABC-TV. All Rights Reserved.
2016 ELECTION