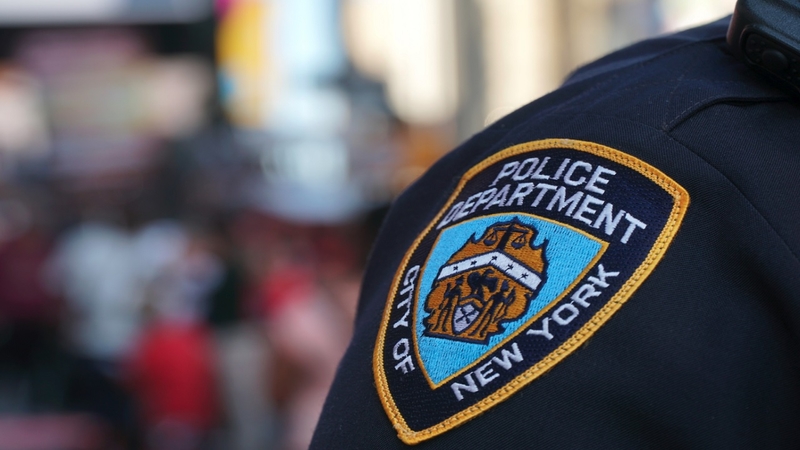 NEW YORK (WABC) -- The NYPD says it has deployed counterterrorism officers around the city after the United States and its allies launched military strikes in Syria.

Department spokesman Phillip Walzak said Friday there are no credible threats to New York City but the counterterrorism officers have been deployed "out of an abundance of caution."

The announcement came after President Donald Trump announced that the U.S. along with France and Britain would strike Syria to punish President Bashar Assad for a suspected chemical attack against civilians.

Explosions lit up the skies over the Syrian capital of Damascus as Trump spoke.

Syrian television reported that Syria's air defenses have responded to the attack.

The NYPD released a statement saying,

"The NYPD is working with our intelligence bureau liaisons stationed abroad as well as our federal partners, and closely monitoring the U.S. military action in Syria. There is no nexus to New York City, nor are there any credible threats to New York City, at this time. Counterterror officers have been deployed in and around the City out of an abundance of caution. New Yorkers who witness suspicious activity are encouraged to contact police immediately at 911 or at 1-888-NYC-SAFE."
----------
* More New York City news
* Send us a news tip
* Download the abc7NY app for breaking news alerts
Report a correction or typo
Related topics:
politicsnew york citymissilepresident donald trumpsyria
Copyright © 2021 WABC-TV. All Rights Reserved.
TOP STORIES
Police release new information on suspect wanted in brazen shooting; kids seen running for cover
Juneteenth marked with celebrations across NYC, Tri-State
Juneteenth celebrated with a special screening of 'Summer of Soul'
George Floyd statue unveiled in Brooklyn
Man accused of threatening people with taser in Washington Square Park
Nets eliminated from playoffs after 113-111 OT loss to Bucks in Game 7
AccuWeather: Hot, humid but nice for dad
Show More
Will NYC, Tri-State area be impacted by Tropical Storm Claudette?
Wife of man killed by Honolulu police: 'If it was me, I'd still be alive'
Buyers lining up to check out 'house from hell' listed for nearly $600K
Biden family dog Champ dies
Candidates make final pushes ahead of NYC mayoral primary
More TOP STORIES News