Meng addresses the hurt and pain of the Asian community and is determined to find solutions.

Plus, Maya D. Wiley, a former top counsel for Mayor Bill de Blasio, is leaving her role to explore a run for Mayor of New York City.

Wiley speaks about her campaign and her goal to become the first female Mayor. 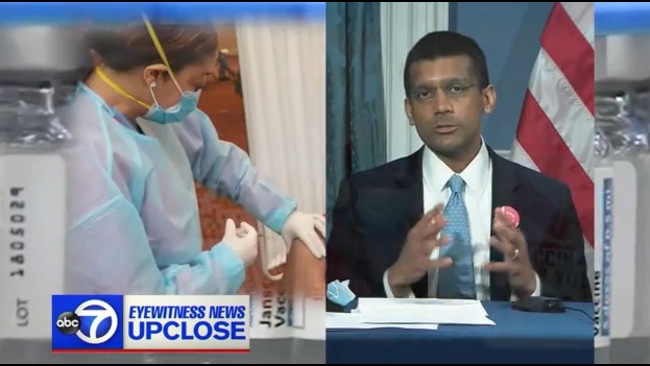