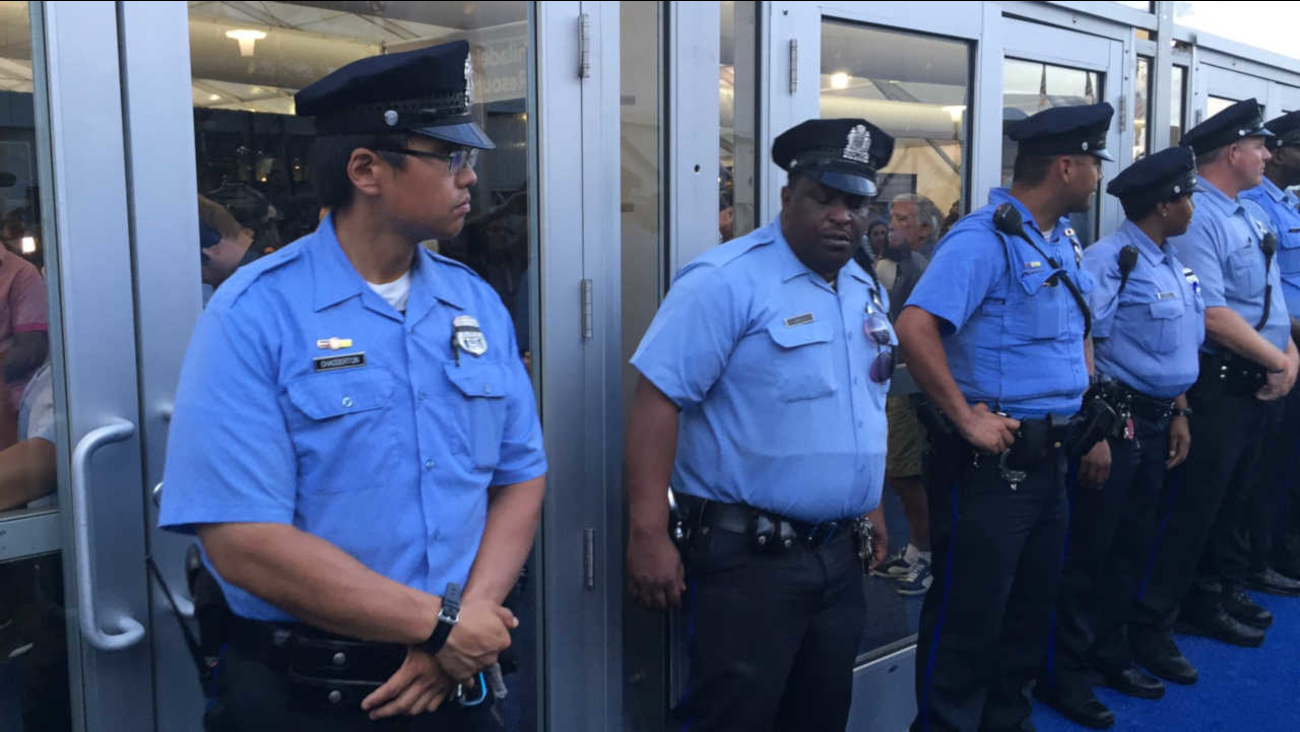 Philadelphia Police surround Hillary Clinton as Bernie Sanders delegates sit down inside one tent and refuse to leave.


Some supporters had their mouths taped shut. A few others sang "This Land is Your Land" and held a banner that read, "We The People."

Bernie delegate protestors tape their mouths shut to symbolise their voices not being heard at the #DemConvention pic.twitter.com/PeglMsdpjd 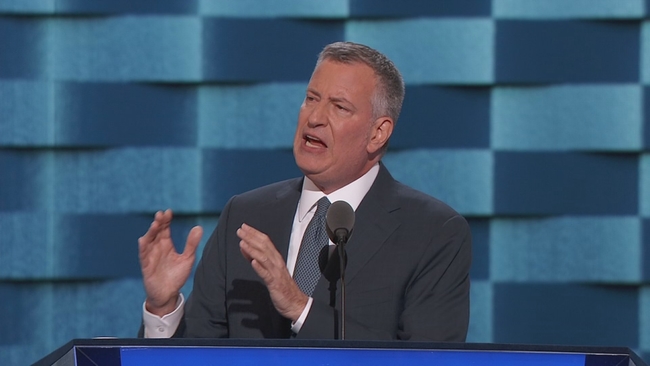 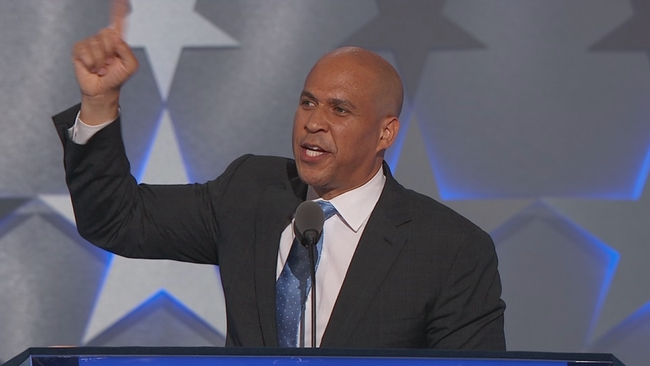